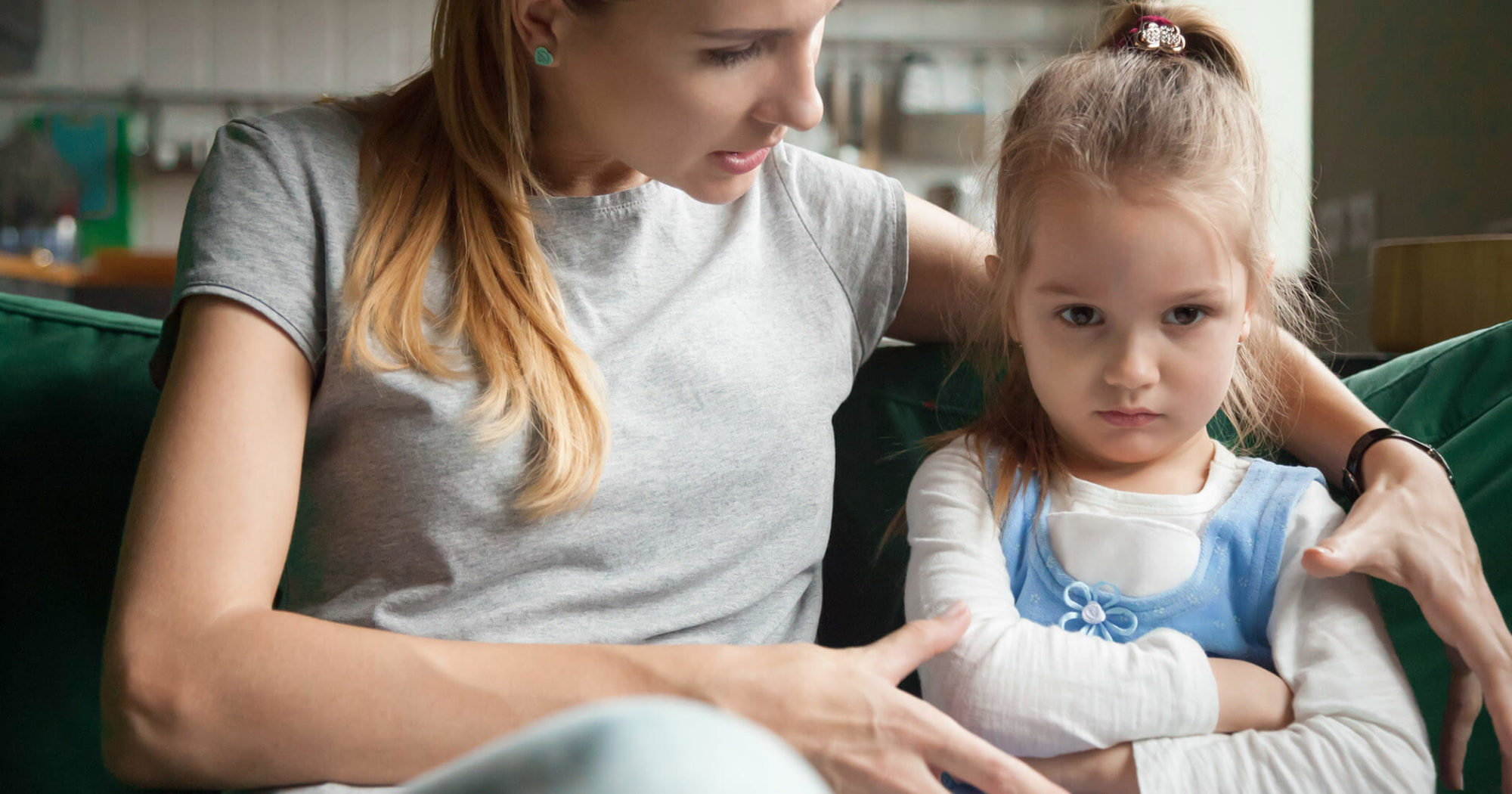 It’s hard not to get upset at chronically disruptive behavior in young people, but sometimes it can be from an imbalanced brain.

A recent criminal justice study found that simply supplementing children who have an imbalanced brain with fish oil can improve their behavior, and that a low resting heart rate is often connected with risk-taking behavior.

The study found giving disruptive children omega-3 fatty acid supplementation reduced the behavior problems and created more family harmony. A common source of omega-3 fatty acids is fish oil supplements. The DHA in fish oil is especially good for the brain and should always be considered in kids with behavior issues. Consider a high-DHA formula.

DHA has been shown to help support issues such as depression, mood swings, bipolar symptoms, poor memory, and cognitive decline.

DHA is necessary for healthy neurons and good communication between neurons. This keeps the brain balanced and active.

DHA also reduces brain inflammation, which is a common cause of mood and behavioral disorders that may be behind bad behavior. Equally important is to remove inflammatory foods from the diet. Gluten and dairy are common offenders, but corn, soy, eggs, or other foods may be culprits.

The researchers came across another interesting pattern in disruptive behavior — many of the youths also had low heart rates.

The lead author theorized that children exposed to chronic stress as children develop low heart rates as a way to blunt the stress response. However, it also may encourage risk-seeking behavior as a way to generate stimulation to the brain. This can promote aggression and impulsivity. This connection was observed in hundreds of at-risk youth; those who acted out the most attention-seeking anti-social behavior also had the lowest heart rates. 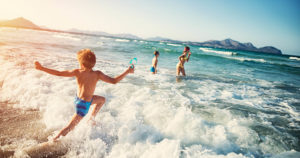 Disruptive behavior can also be a symptom of ADHD. It’s common for these children to struggle with poor impulse control, inability to concentrate or focus, and anti-social behavior.

Examples of factors linked to ADHD include:

Children with ADHD also often have tics, anxiety, obsessive-compulsive tendencies, and other issues. Although drugs may offer relief they do not address the underlying cause of ADHD. They also change the structure of the brain in children. 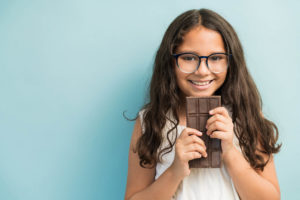 Your child may not be able to help their behavior. Instead, it may be a sign of an imbalanced brain. In functional neurology we include diet, food sensitivities, blood sugar, gut health, inflammation, gut health, infections, and autoimmunity. This includes addressing omega-3 fatty acid sufficiency.