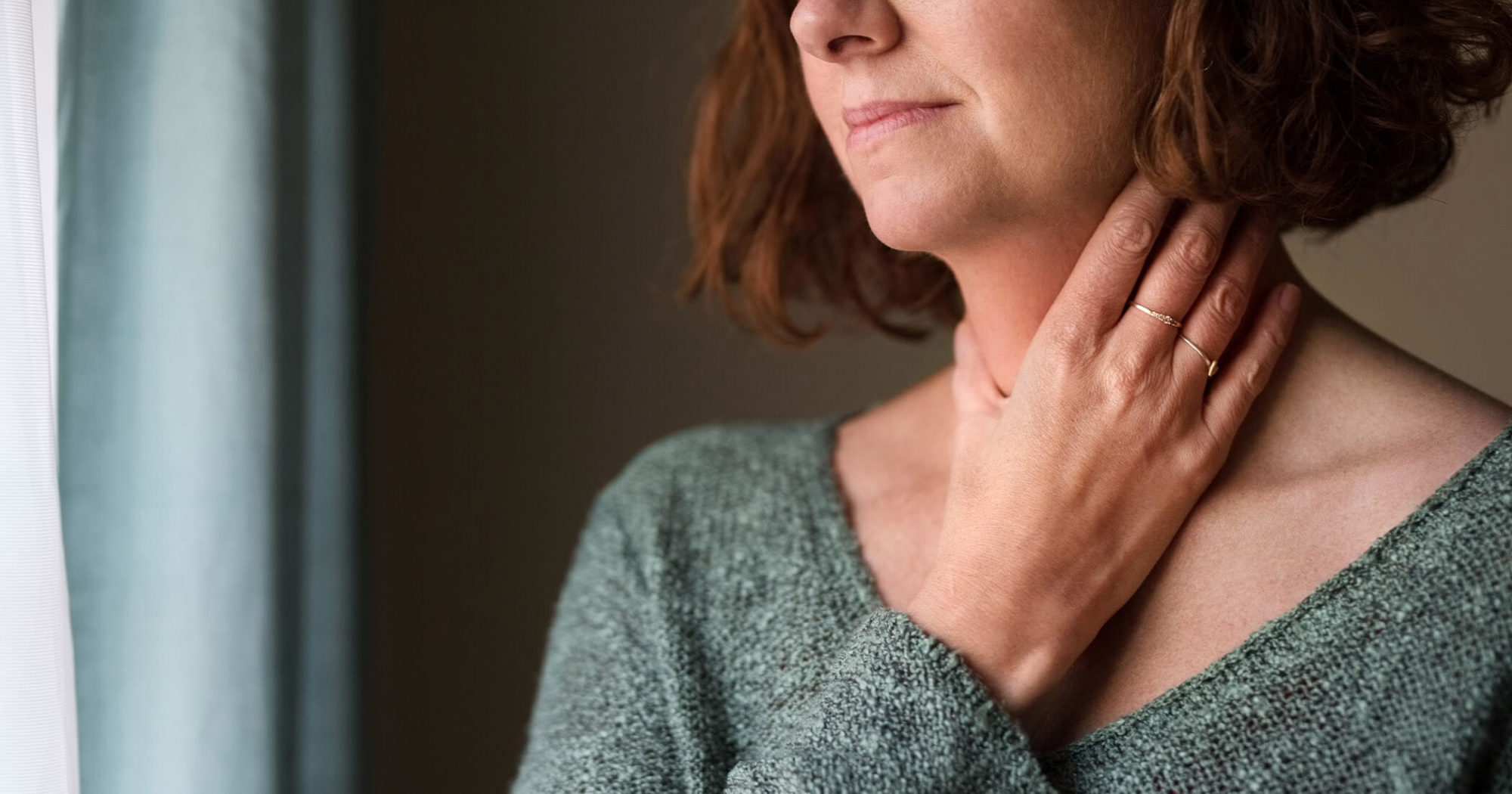 This article was first published by The Brain Health Magazine.

Dysfunction of the autonomic nervous system – Dysautonomia – has become a more widely recognized problem in concussion research in the past 5 years.

However, translating this knowledge into effective treatment has been lacking because many clinicians still don’t recognize the subtle signs of autonomic dysfunction – Dysautonomia – or how to treat them.

One important question to address is: Why might some patients be more prone to autonomic problems (Dysautonomia) after a concussion? One possible mechanism observed by prominent upper-cervical chiropractors involves the way trauma can disrupt blood and cerebral spinal fluid flow in the brain.

The neck is loaded with veins that remove blood from your brain after it has used oxygen. The primary vein that does this is the internal jugular vein. Studies have shown that disruptions in blood flow from the internal jugular vein are associated with conditions like multiple sclerosis, migraine headache, and mild traumatic brain injury. Disruptions in venous blood flow can lead to a slow build-up of toxic metabolites and trigger reflux in both venous blood and cerebral spinal fluid flow. It’s possible that this aberrant flow can disrupt normal function of the brain stem as well as perpetuating neuroinflammation after trauma.

This becomes relevant in a conversation about Dysautonomia because balloon angioplasty treatments that address faulty jugular veins have been shown to improve signs and symptoms of Dysautonomia. One area that can affect these venous structures is the upper neck. Because head injuries can also injure the upper neck, there’s potential for concussive injuries to alter the mechanics of how the neck moves and impact these venous structures. It’s been shown that rotational malpositions of the atlas vertebra have correlated to venous dysfunction in MS patients.

While this is a theory that has yet to be tested in a concussed population, there are numerous reports of patients with Dysautonomia after neck trauma experiencing improvement in autonomic function when the upper neck is treated appropriately. While getting a balloon inserted into the jugular vein can carry greater risk, a more conservative approach through low-force upper cervical correction can provide a safe way to potentially address these difficult symptoms.

Dysautonomia refers to a disorder of autonomic nervous system (ANS) function that generally involves failure of the sympathetic or parasympathetic components of the ANS, but Dysautonomia involving excessive or overactive ANS actions also can occur.

Schedule a consultation to discuss how we can help with your Dysautonomia.