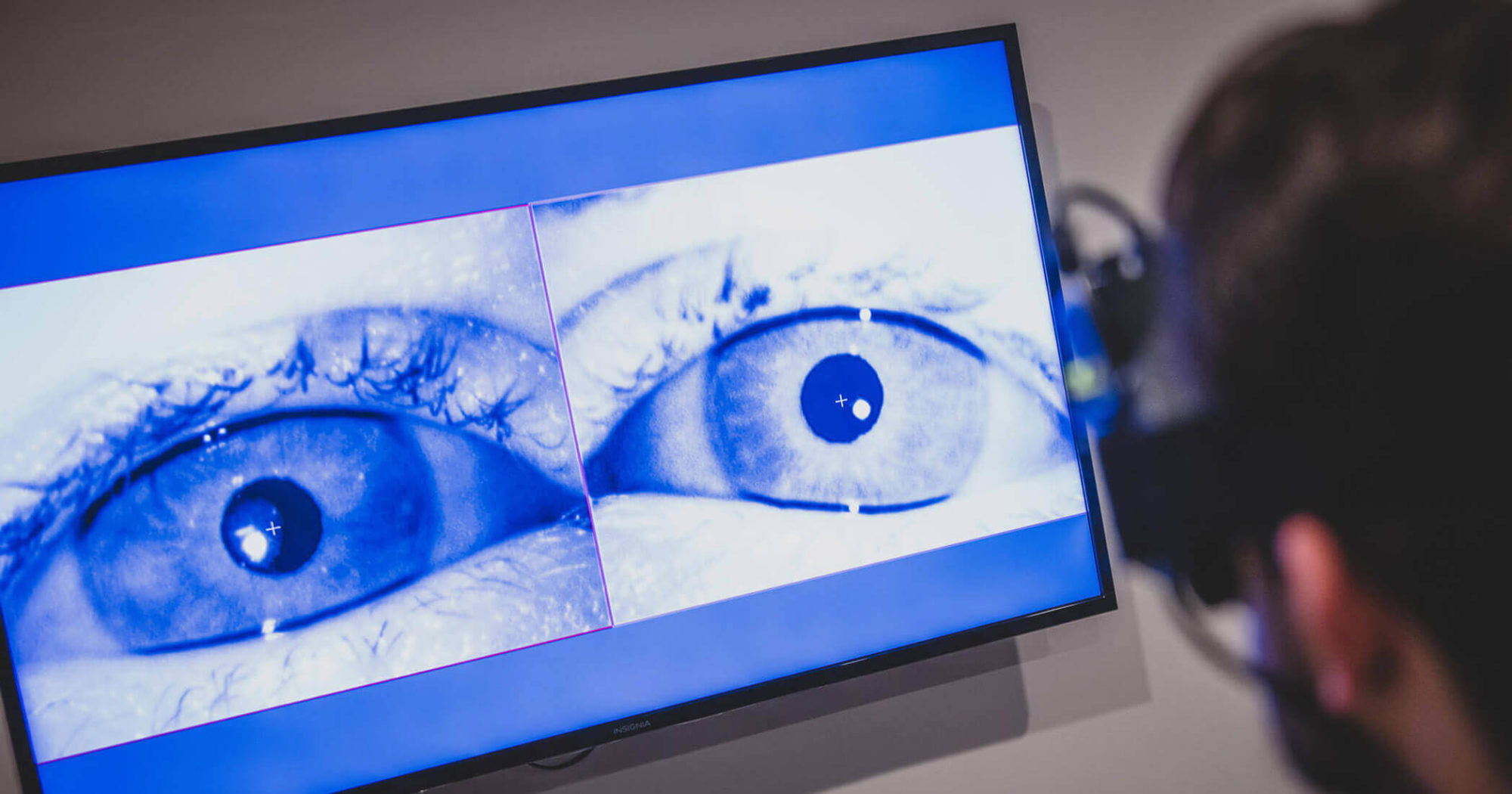 While we have all felt some sort of fog or disconnect at some point in our lives, living with brain fog on a daily basis can be one of the most debilitating feelings an individual can have.

More importantly, attempting to describe the symptoms of having brain fog can provide further frustration and confusion, specifically due to the fact that if someone has brain fog, their ability to described and interpret their condition has already been compromised as a result of their inability to adequately process information and perform cognitive-based tasks.

So where do we even start?

First, we need to understand that brain fog is a general term used to describe an individual’s inability to focus, concentrate, and/or perform a cognitive task over a specific period of time. In many cases, brain fog is a relative term, as people will state their ability to focus is still possible (to a point), just for a shorter duration of time and/or only when attempting to focus on one task at a time. In reality, we are rarely focused on one item at a time, which is why brain fog is so rampant in our culture and society, especially with the advent of the globalization of the internet, checking social media, and the way we provide structure to our working lives.

Second, we must also understand that there are REAL reasons for experiencing brain fog, many of which can manifest following an injury to the brain and body, causing changes in blood flow to the brain, increased use and energy consumption of different areas of the brain for higher level processing, along with general changes and altered function of higher levels of the brain that are involved in performing cognition and thought processing. All of these factors combined are common outcomes of concussions, brain injuries, post-auto whiplash accidents, and a multitude of metabolic factors, as they can all have an effect on these aspects of the brain.

With that being said, what can we do about it?

Although we have been led to believe that there “should” be one pill, procedure, doctor, or therapy that should cure or fix every condition, those in clinical practice know that this is rarely ever the case. It is important to understand how complex the brain and body are, but more importantly, how impactful effects from one area can have on others, which is why our office takes a comprehensive look at every patient walking into our office. Doctors on the front lines of treating these conditions must be aware of the impact various areas of the brain and nervous system can have on other regions of the body, which is why it is so important to be able to comprehensively assess patients structurally, neurologically, and metabolically, to give providers the best chances of improving the lives of our patients.