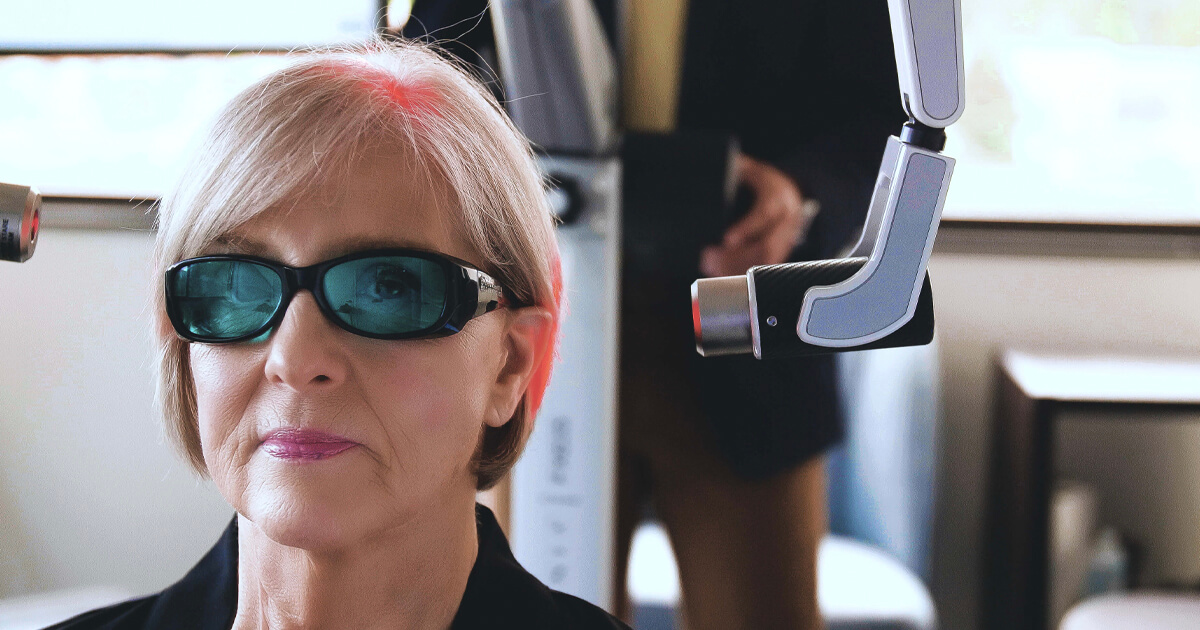 When we think of concussions and brain injuries we tend to associate those with men — after all, they’re the ones playing football and predominantly in combat.

But studies show both female athletes and women in general suffer a higher rate of concussions than men. Female brain injuries also tend to be more severe and require longer recovery.

Professional female athletes also have significantly more brain injuries than their male counterparts in every sport except swimming and diving.

Why do women have more concussions?

Although researchers don’t have definitive answers, looking at the structure of the female neck and head compared to the male can give us insight.

The male neck is much stronger, bigger, and better able to handle acceleration than the female neck.

Female concussion risk and consequences are largely similar to male before puberty and after menopause. However, during the reproductive years, a woman’s menstrual cycle can affect how badly she is affected by a brain injury.

Severity risk also appears to be tied to fluctuations in hormone levels throughout the cycle. The drops in estrogen during ovulation and menstruation trigger migraines in some women and may be periods of increased risk.

Misconceptions around gender and concussions compound the problem. Many people still assume girls and women are at less risk for concussion and their symptoms go unreported simply due to lack of awareness. Pink Concussions is an organization dedicated to raising awareness and promoting research on concussions in women and girls.

Functional medicine excels in the field of brain recovery from concussions.

Different areas of the brain and the vestibular system require different rehabilitation strategies — customizing rehab to your areas of compromise will help you recover and improve faster.

Plus, we look at functional medicine mechanisms in supporting your brain health. How is your hormone balance, your diet, and your gut health? Do you have chronic inflammation, food sensitivities, autoimmunity, or other unidentified stressors that could be making it harder for your brain to recover? These are important factors to address.

Schedule a consultation to discuss your concussion and how we can help.