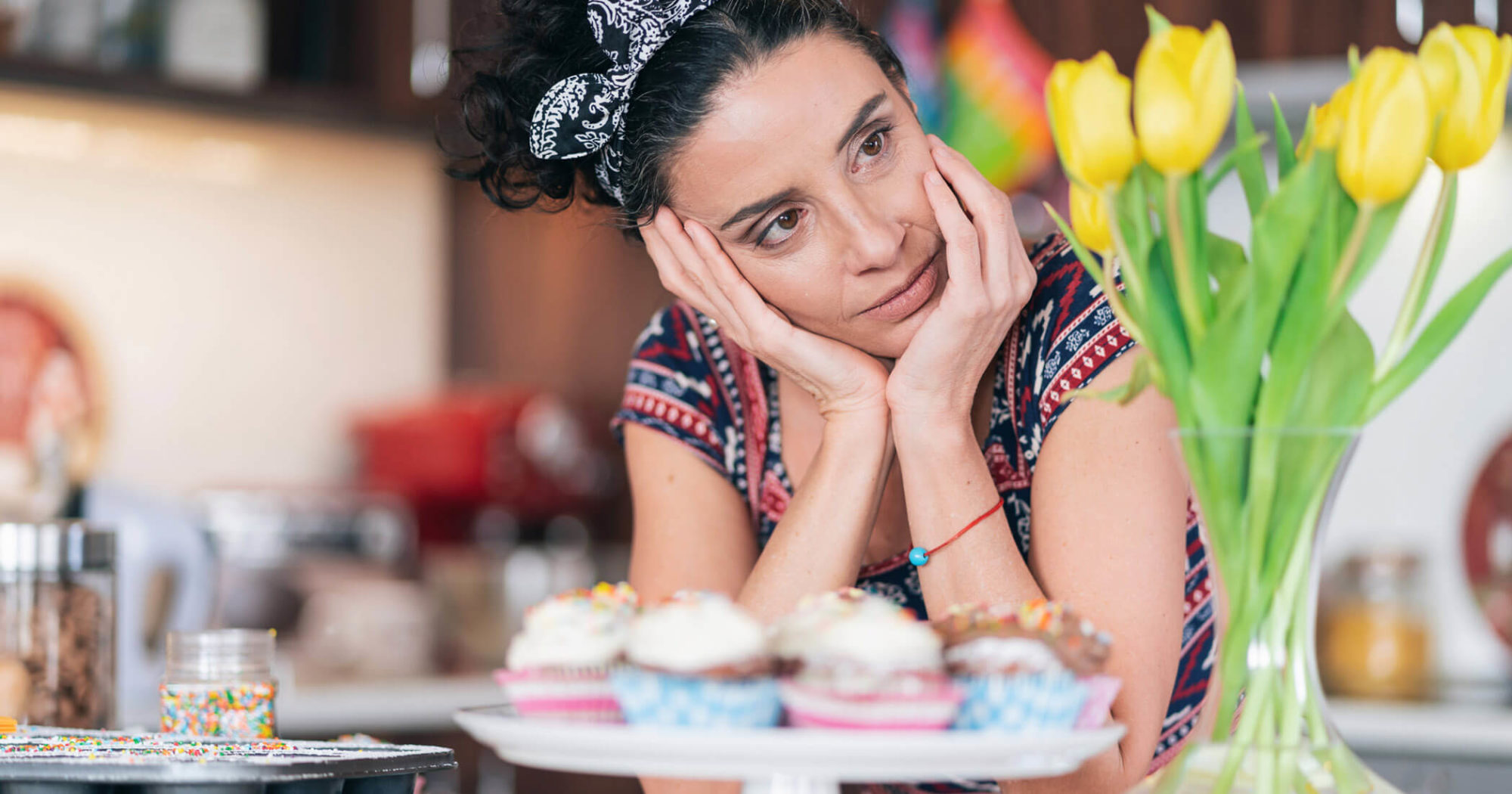 Depression is one of the most common mental disorders in the United States, affecting more than 16 million people.

As such, antidepressant use has jumped by 65 percent in the last 15 years, with one in eight Americans over the age of 12 taking antidepressants.

In functional medicine we look at the body as an integrated whole, with all parts working together and influencing one another. If you understand human physiology, it doesn’t make sense to isolate and treat one part of the body — such as the brain in depression — without including the overall health of the body.

All of these factors can lead to brain inflammation, which scientists are increasingly finding is the most common cause of major depressive disorder. This type of depression does not respond to antidepressants.

However, this model does not take into account newer research that shows depression is usually due to inflammation. Inflammation in the brain disrupts brain function in several ways that leads to depression.

Feeling happy and content instead of depressed depends on proper neurotransmitter production and activity in the brain. Brain inflammation has been shown to sabotage the synthesis of dopamine and serotonin, the two neurotransmitters most associated with depression.

Dopamine is called the “pleasure and reward” neurotransmitter.

Symptoms of low dopamine include:

Serotonin is the “joy and well-being” neurotransmitter.

Symptoms of low serotonin include:

While this may look like a neurotransmitter problem, antidepressants typically have no effect because they do not address the brain inflammation causing it.

Brain inflammation also inhibits the function of receptor sites on neurons for neurotransmitters. Even if there is enough dopamine or serotonin in the brain, brain inflammation will prevent receptors from responding to them appropriately. This prevents neurons from communicating with one another efficiently and depression results.

The brain is made up of two types of cells: neurons and microglia cells. Microglia cells are the brain’s immune cells and facilitate healthy neuron function, respond to foreign invaders, and clean up plaque and debris.

However, the brain’s immune cells don’t have an off-switch like the body’s. When they are triggered by a brain injury, an inflammatory food, unstable blood sugar, a chronic infection, poor gut health, infectious bacteria in the gut, chronic stress, alcohol abuse, and other insults, they become over-activated in an effort to protect the brain. Unfortunately, they don’t necessarily turn off afterward and can stay in a “primed” over active state indefinitely if constantly triggered by poor dietary and lifestyle choices. This is what causes brain inflammation and depression.

I hope you can see now why so many people don’t respond to antidepressants and why it’s so important to address the root causes of depression. Failing to do so allows brain inflammation to continue unchecked, raising the risk of dementia, Alzheimer’s, Parkinson’s, and other brain degeneration diseases.