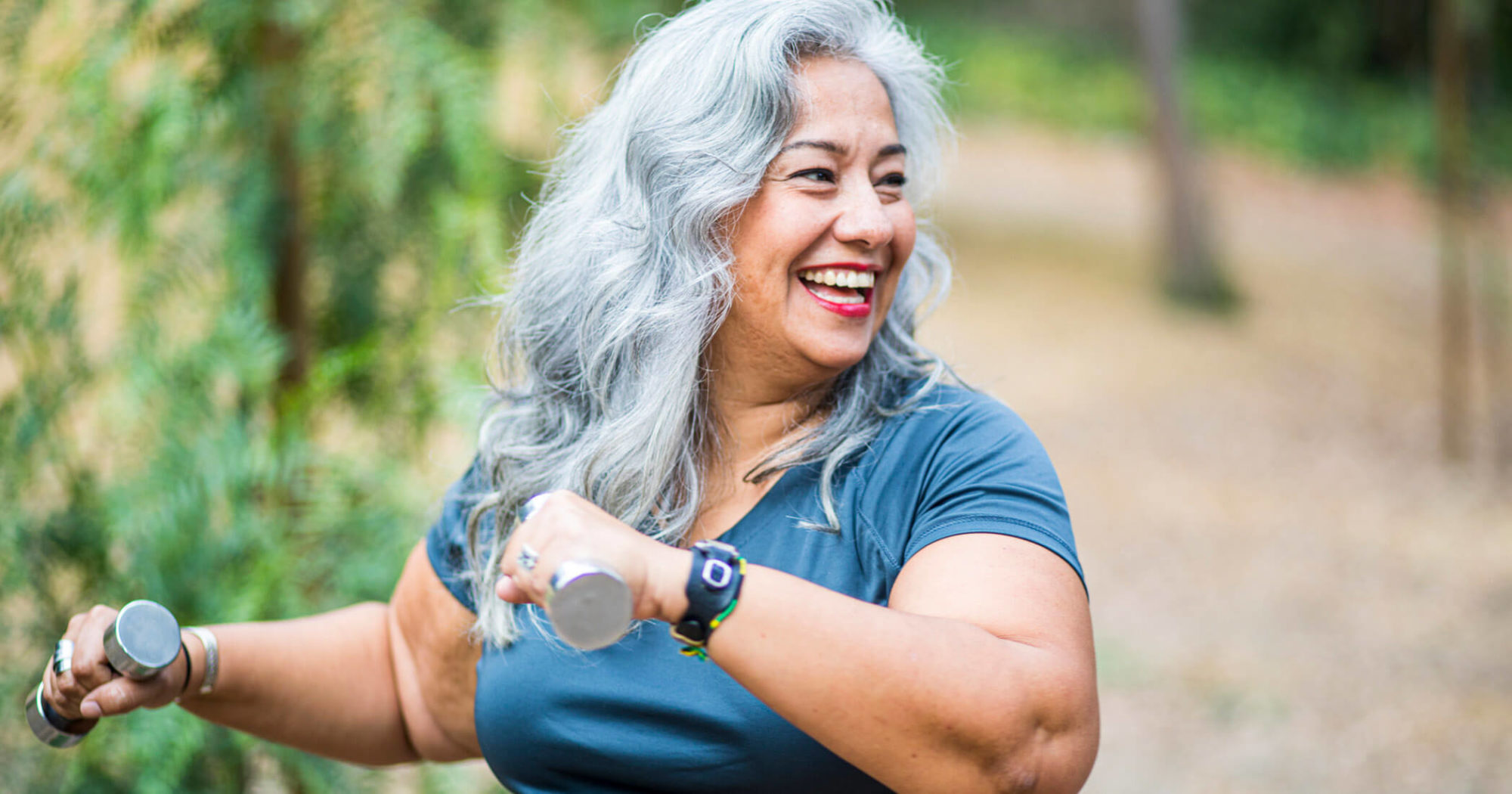 We also know that the best way to beef up your good gut bacteria is through eating lots of different kinds of vegetables and fruits every day. But researchers have discovered yet another way to promote healthy gut bacteria: Regular exercise.

Our digestive tract is home to trillions of gut bacteria that weigh about three to four pounds all together, and are made up of over a 1,000 different species and 5,000 strains. Our body depends on these gut bacteria to:

As our understanding of healthy gut bacteria evolves, so does the information on how to cultivate your own “microbiome” while inhibiting overgrowth of “bad” bacteria that are infectious and inflammatory. Initially, fermented foods and probiotics were thought to be the main recourse.

Then we learned eating a diet comprised primarily of vegetables and fruits and continually changing up the produce you eat is a great way to develop a rich and diverse gut bacteria population.

Now, scientists have used both a mouse study and a human study to show regular exercise, independent of diet or other factors, also promotes healthy gut bacteria.

In the first study, researchers transplanted fecal material from both exercised and sedentary mice into mice with sterile guts. The activity level of the mice receiving the transplants clearly mirrored that of their donors, showing that the kind of gut bacteria we have plays a role in how inclined we are to be sedentary or active.

In the second study, researchers tracked the composition of gut bacteria in 18 lean and 14 obese adults as they transitioned from a sedentary lifestyle, to an active one, and then back to a sedentary one. Their exercise routine consisted of 30 to 60 minutes of cardiovascular exercise three times a week for six weeks. Their diets remained the same.

They found that exercise raised levels of SCFAs and then declined again as the subjects became sedentary. A rise in SCFAs means concentrations of good gut bacteria increased. The lean participants showed more dramatic increases of SCFAs than obese ones, and more diverse ratios of bacteria, suggesting obese people respond differently to exercise. Nevertheless, increases happened in both populations.

As our knowledge of gut bacteria, functional medicine, and the human body continues to evolve, it nevertheless circles back to some age-old pearls of wisdom: Eat your vegetables and exercise.