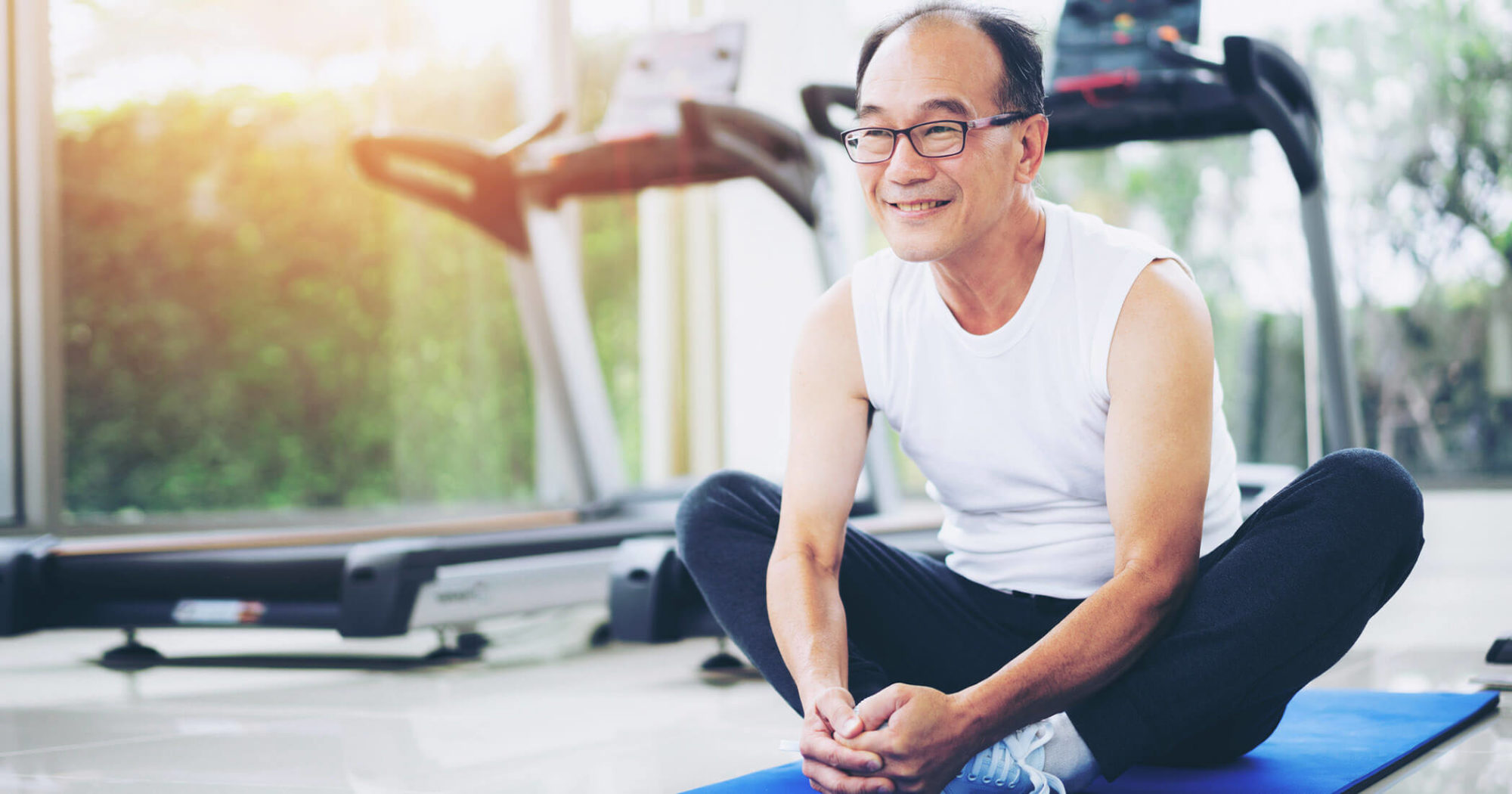 We commonly think of exercise as important to lose weight, relieve stress, or improve heart health. But perhaps its best benefit is that it heals, protects, and supports the brain.

In fact, the effects of exercise on the brain are so profound it may soon be prescribed for depression, dementia, Alzheimer’s, and Parkinson’s.

A protein produced in the brain, brain-derived neurotrophic factor (BDNF), helps the brain perform important functions such as:

Healthy BDNF levels are associated with memory and learning as well as a good, positive mood. When BDNF is low, however, learning suffers, you are more prone to depression, and the risk for brain degenerative disorders such as Parkinson’s and Alzheimer’s increase.

BDNF levels naturally decline with age — one reason complex tasks that were easy in our youth become more difficult. What’s more, one in three Americans have a mutation in the gene responsible for producing BDNF.

If we want to maintain or even improve your brain function as you age, it’s critically important to do everything possible to support BDNF production throughout life. 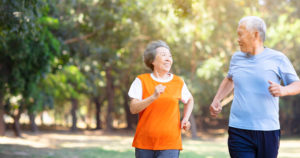 Scientists have known for decades that exercise improves cognition. Exercise triggers the release of proteins and other molecules from fat, muscle, and liver tissue that impact BDNF levels and that can initiate neurogenesis, the formation of neurons.

Exercise also promotes the growth of new blood vessels in the brain. And increase in blood flow to the brain increases the volume of the hippocampus, the brain’s seat of learning and memory. It also improves plasticity, the brain’s ability to learn by forming new connections between neurons.

Is exercise the new prescription for depression and brain degenerative disease?

Numerous studies are currently researching the potential benefits of exercise for Alzheimer’s, Parkinson’s symptoms, and depression, making it look like it a likely prescription for these conditions in the future.

But why wait? Try it yourself and see the profound effects it has on your own brain function.

Ask my office how to integrate functional neurology rehabilitation to not only super charge the great effects from regular physical activity, but also to help you develop the motivation and energy to start and maintain an exercise habit.

Parkinson’s. Parkinson’s patients who exercise show improvements in balance and gait, indicating their brains retained some plasticity (the ability of neurons to form new connections with each other) after their symptoms appeared.

Dopamine receptor loss is a hallmark of Parkinson’s. In a human study, patients who walked on a treadmill three times a week for eight weeks increased the numbers of dopamine receptors on the basal ganglia.

Mouse studies also showed exercise maintained dendritic spines, the projections on neurons that branch to and connect with other neurons, thus modifying progression of the disease.

Alzheimer’s. Studies suggest exercise can help prevent Alzheimer’s in those who carry the APOE-ε4 allele, the gene variant most commonly linked with late-onset stage of the disease.

Other researchers are trying to mimic exercise’s benefits to dementia by increasing BDNF genetically or pharmaceutically, which may one day offer an option for patients who can’t exercise.

Below are some of the methods we suggest in functional neurology to support healthy BDNF levels and brain function:

Exercise. Moderate intensity exercise is linked to increased working memory and cognitive flexibility while high-intensity exercise improves the speed of information processing. However, low-intensity exercise does not have the same effects on BDNF compared to high intensity exercise, so push yourself and make your workouts count. However, don’t overdo it as this increases inflammation, which can inflame and degenerate the brain. Pay attention to the effect of exercise on your brain and find the sweet spot of duration and intensity.

One great way to boost your BDNF is to do the 7-minute workout first thing every morning.

Avoid excess sugars, processed foods, and high-fructose corn syrup because they drive systemic inflammation and can reduce BDNF in the brain.

Mental stimulation. The brain is like a muscle — use it or lose it.

Omega-3 fatty acids. A diet high in Omega-3 fats is shown to boost brain function. You can find high levels of these fats in cold water fish, walnuts, chia seeds, and flax seeds.

Stress-reduction habits. When we are under stress we produce less BDNF. Support BDNF with a daily routine that includes a stress-busting activity such as sitting meditation, chi gong, or a walk in the park.

Adequate sleep. Sleep deprivation drives down BDNF levels. Aim for about eight hours of sleep every night and avoid screen time in the evening to help your brain adjust to sleep mode.

Schedule a consultation to discuss how Functional Neurology can enhance your exercise routine to stave off depression and dementia.