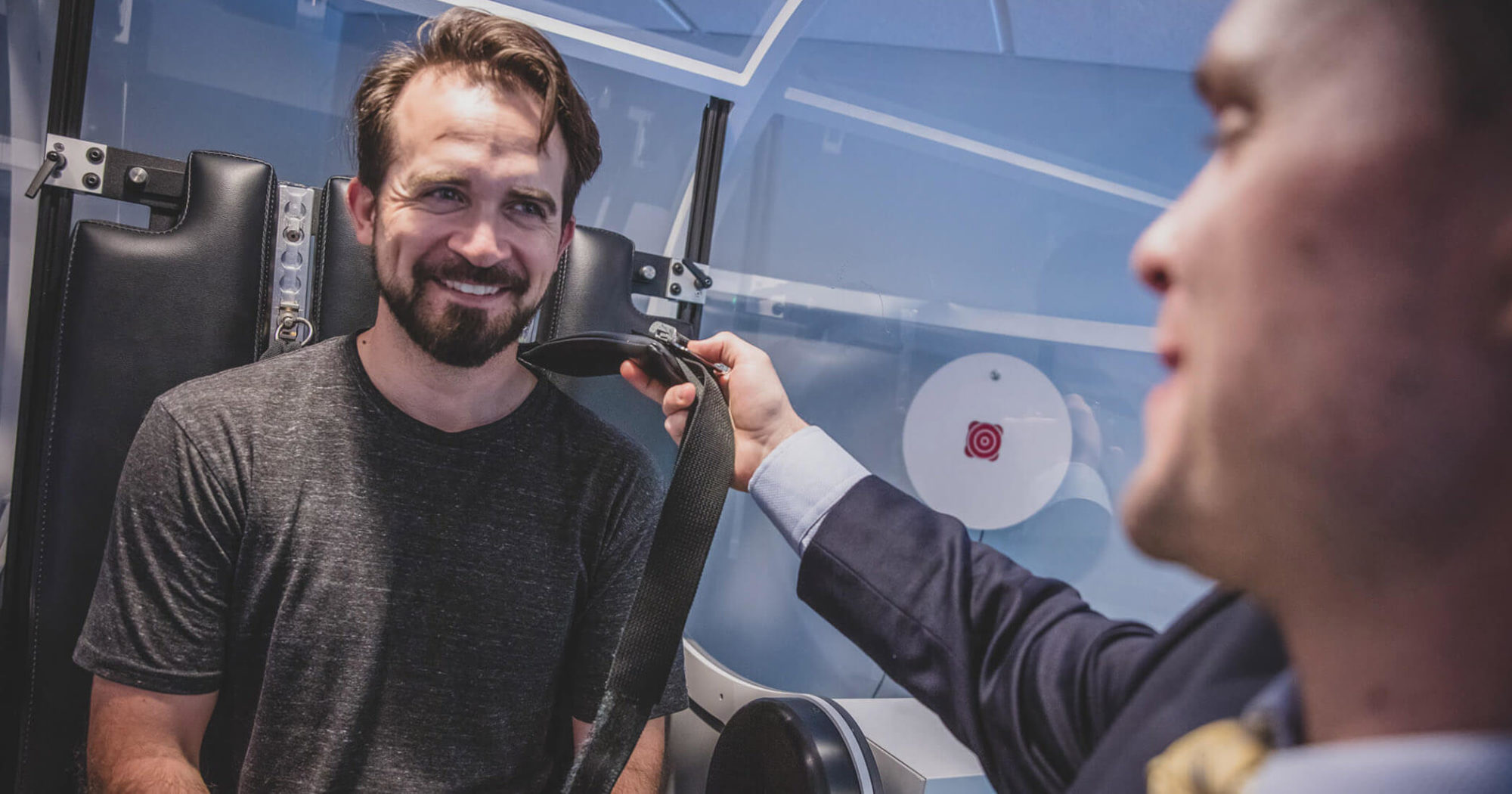 Although we are conditioned to see depression as an antidepressant deficiency, the truth is people can have depression for many different reasons.

It’s important to figure out the root cause of your depression — research shows letting it go unmanaged or simply masking it with drugs can speed brain degeneration and raise your risk for dementia. This is because depression is often a symptom of runaway inflammation in the brain.

The study showed suffering from depression for more than a decade leads to lasting biological changes in the brain that increases the risk for dementia. The study also mirrors previous studies linking depression to brain inflammation.

These understandings could lead to new more therapeutic treatments for depression that mitigate the risks of dementia and other degenerative brain diseases such as Parkinson’s and Alzheimer’s disease.

In the study, 80 participants had their brains scanned to assess the level of brain inflammation. The subjects were divided into three groups — those with untreated depression for more than 10 years, less than 10 years, and a control group.

The study showed that the participants who had been suffering from depression the longest showed the most brain inflammation. The area of the brain most affected was the prefrontal cortex.

The brain scan study builds on past research that shows people suffering from depression had 30 percent higher levels of a systemic inflammatory marker, C reactive protein, compared to non-depressed people.

In functional neurology, we look for the root cause of your depression and rehabilitate that. The cause can be different for everyone, but inflammation is often involved. Starting with an anti-inflammatory diet, stabilizing blood sugar, repairing leaky gut, and addressing and minimizing lifestyle stressors are ways to make a sizeable dent in inflammation.

Although inflammation in both the body and the brain serves a protective function, chronic inflammation damages and destroys tissues. The brain has an added burden of not having an “off-switch” for inflammation like the body’s immune system does. Instead, it relies on a healthy hormonal, nutritional, and metabolic environment, something few people seem to be able to provide for their brains these days.

As a result, inflammation can set  it and slowly ravage brain tissue unchecked.

Sometimes depression can also be the result of a brain injury or concussion you never fully healed from, or repetitive hits to the brain and body through contact sports or extreme sports. The impacts to the brain trigger an inflammatory cascade that can start to degenerate the brain, leading to symptoms of depression.

Depression is never a cry from your body for antidepressants, although you may find medication helps you function better. It’s a red flag your system is out of balance and your brain is suffering as a result.