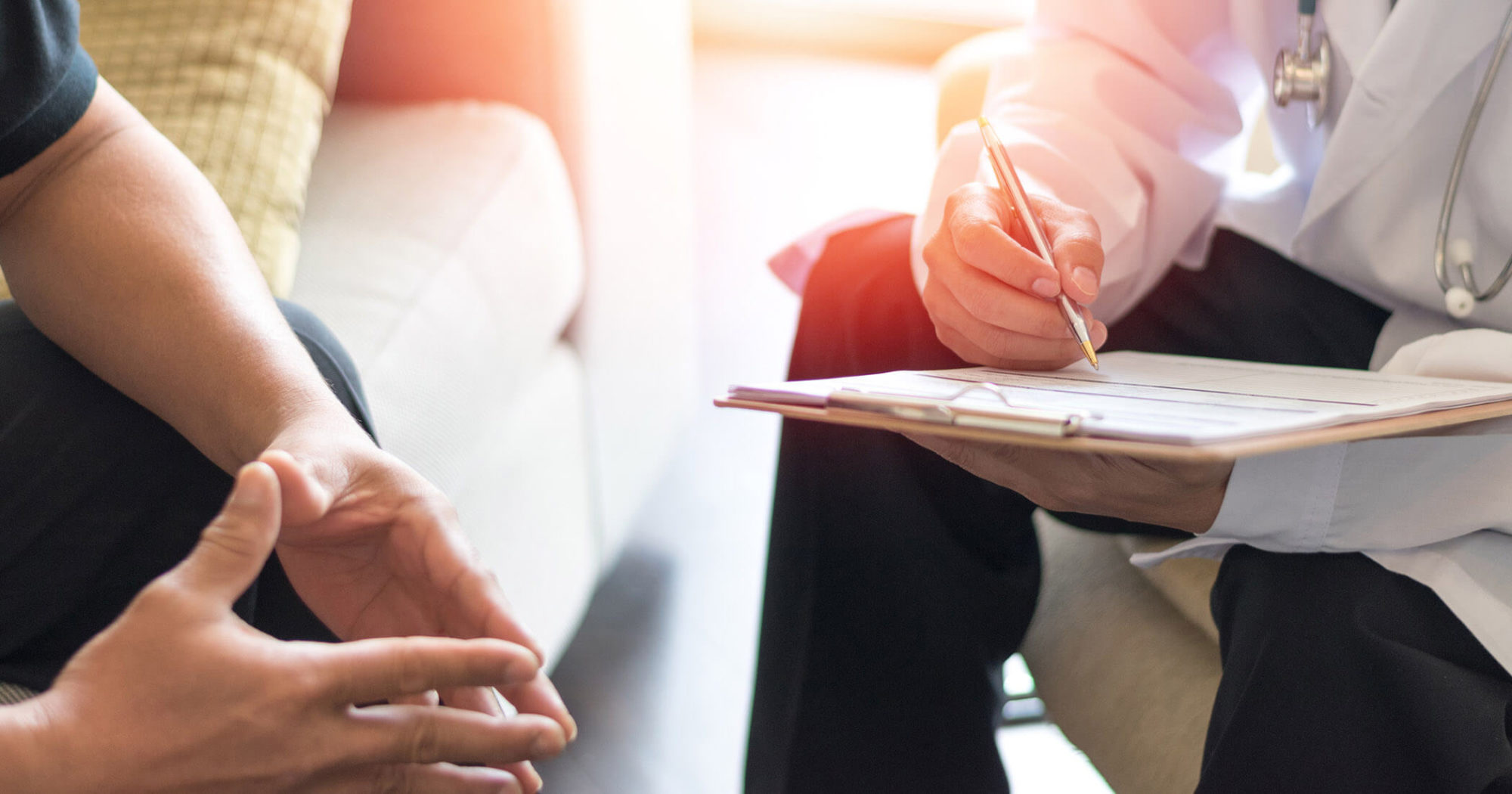 Is your brain not working, severely impacting your quality of life, but it’s not bad enough to warrant medical treatment?

It is very distressing when you become increasingly moody, you keep losing your keys or forgetting where you parked the car, or you’re tired and always in pain. However, chances are if you see a doctor or neurologist for these issues, testing will show you’re fine. You may even be told it’s normal to feel that way.

In functional neurology we take these kinds of symptoms seriously. Everything about your life reflects your brain health. Compromised brain health can be as basic — and serious — as having lost motivation, not being able to accomplish what you want, the feeling life is flat, not wanting to go out and socialize, dealing with memory loss, fatigue, insomnia, irritability, and so on. These are all issues that affect our experience on the deepest levels while we are alive, yet aren’t going to show up on an MRI.

In functional neurology, we help take the mystery out of your suffering. Through an in-depth neurological exam and, if necessary, functional medicine lab testing, we can identify areas of the brain associated with your symptoms that aren’t working properly. Having a concrete reason for what is robbing you of your quality of life helps people feel more invested in and empowered by rehabilitation.

This differs from a conventional medical approach in which, for example, you might be given a drug such as an antidepressant. That drug will bathe the entire brain with compounds in the hope it will improve function in the affected area of the brain causing problems.

However, in functional  neurology, we can identify which area of the brain has compromised function and either activate or dampen that specific area as needed.

For instance, decreased activity in the left frontal lobe (forehead area) can present as depression. Instead of bathing the entire brain an anti-depressant or even a neurotransmitter supplement, we can give the patient rehabilitation exercises to target that area of the brain specifically.

Not only will this relieve symptoms, but it will improve the overall health of the brain and likely relieve other symptoms as well. Because all areas of the brain are so highly connected with one another, when function is low in one area, the whole brain can suffer.

While conventional neurology and medicine is designed to spot diseases and pathology, it often can’t diagnose a problem unless it has advanced significantly. For instance, for multiple sclerosis to show up on an MRI, about 90 percent of the nerve sheathes have to be destroyed by autoimmune attacks, even though patients may suffer from increasingly worsening symptoms for years prior. In functional neurology, we can screen for autoimmune attacks against brain tissue with just one test.

Sometimes conventional testing simply isn’t appropriate for common brain disorders. A study looking at brain scans for migraines, for example, showed only 1 to 3 percent showed abnormalities, and most of those abnormalities were not even related to migraines. That’s because the areas of the brain that could prevent a migraine often look normal in a scan even when they’re not doing their job; they’re either dormant or not firing correctly. The same can be said for scans of patients with ADD or ADHD.

Functional neurology helps by taking unhealthy neurons and making them healthier, as well as helping various areas of the brain better synchronize with one another for a more harmonious “neurological orchestra.”

If you know your brain isn’t working but your problem isn’t severe enough to be diagnosed or treated by conventional medicine or neurology, schedule a consultation to discuss how functional neurology can help you.