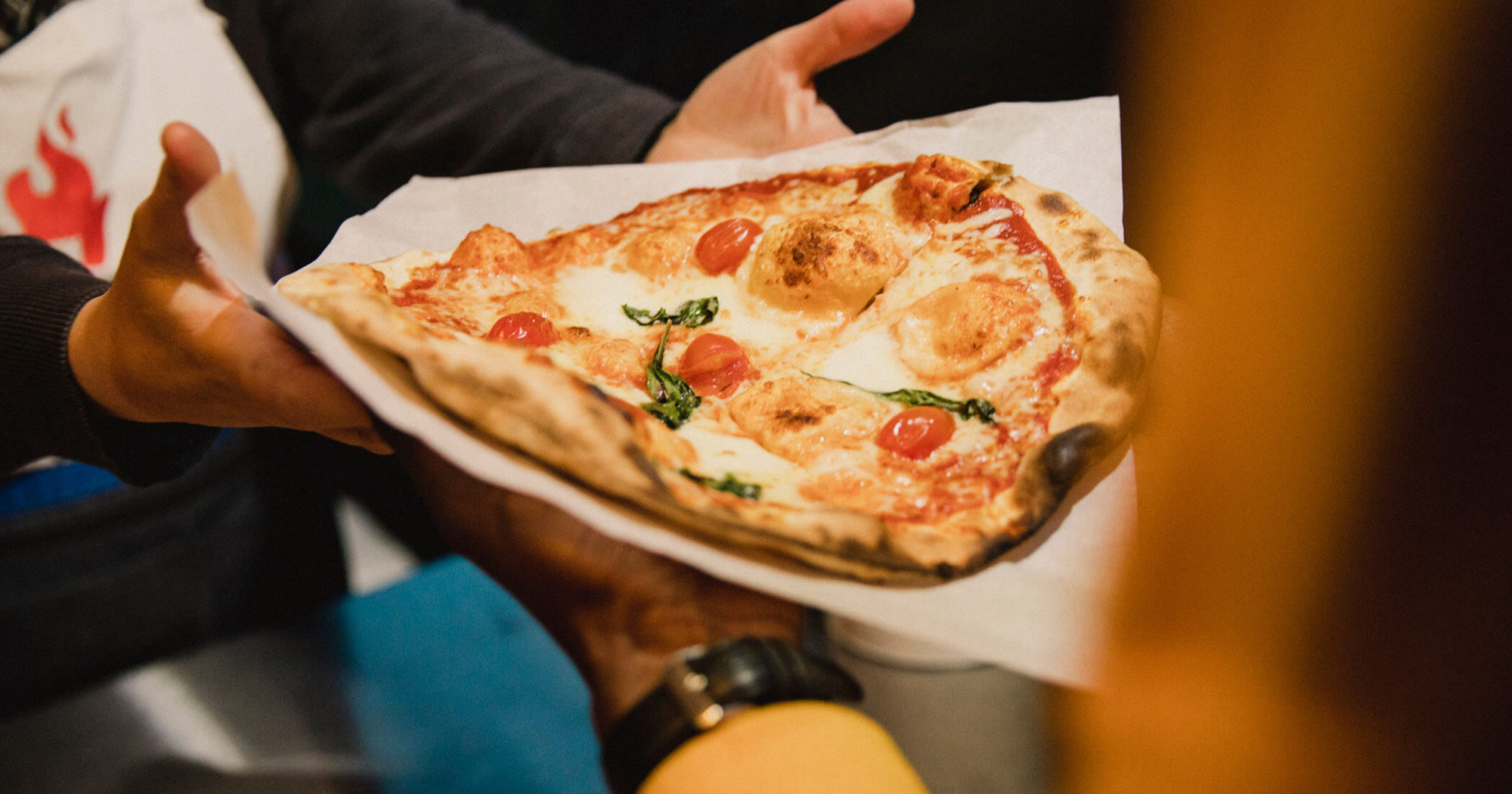 Scientists have proven what many of us have learned the hard way: Gluten, dairy, and processed foods trigger addictive responses in the same way commonly abused drugs do.

The more processed (i.e., high carb) and fatty a food is, the more likely it is to cause addiction, and the most addictive foods contain cheese, with pizza taking top honors.

This is due in part to the high-glycemic load of these foods — processed carbs, like pizza crust or a donut, are rapidly absorbed by the body and quickly spike blood sugar before causing it to crash. This triggers areas of the brain as well as hormonal responses that stimulate cravings.

In fact, in a 2013 study, scientists used brain scans to observe brain function after subjects ate foods high in processed carbohydrates as well as foods low on the glycemic index, such as vegetables.

Brain scans showed the subjects eating the starchy foods also exhibited more blood flow to the right side of the brain in areas associated with reward, pleasure, and cravings in the high-glycemic eaters. This can drive people to overeat and indulge in yet more starchy foods, perpetuating a vicious cycle.

We also know high-carb foods cause imbalances in the hormones insulin and leptin, which increase hunger and promote fat storage over fat burning.

Gluten and dairy cause opioid responses

Gluten and dairy can be addictive for additional reasons — they trigger an opioid response in the brains of some people. In fact, these people may go through very uncomfortable withdrawls when they go cold turkey off these foods.

The opioid created by the digestion of milk protein is called casopmorphin while the gluten opioid is called gluteomorphin.

These food-derived opioids activate the same opioid receptors in the brain that respond to prescription pain pills and heroin.

The effect is compounded in processed cheese and processed gluten products.

The worst part of a food-based opioid sensitivity is that going gluten-free or dairy-free can cause severe withdrawal symptoms. These can include depression, mood swings, or worsened gut problems.

It is similar to heroin or pain pill withdrawals, only not as severe.

Because gluten and dairy are among the most common causes of food sensitivities, many people have to eliminate them from their diet. Although this is difficult for most everyone, for the person who also experiences opioid responses to them, going gluten-free and dairy-free can mean a couple of weeks of misery.

If this occurs, plan ahead and know you have to weather the withdrawal symptoms until you’ve kicked the addiction.

It’s important to further support yourself by avoiding high-glycemic processed foods so you don’t trigger your brain’s craving mechanisms.