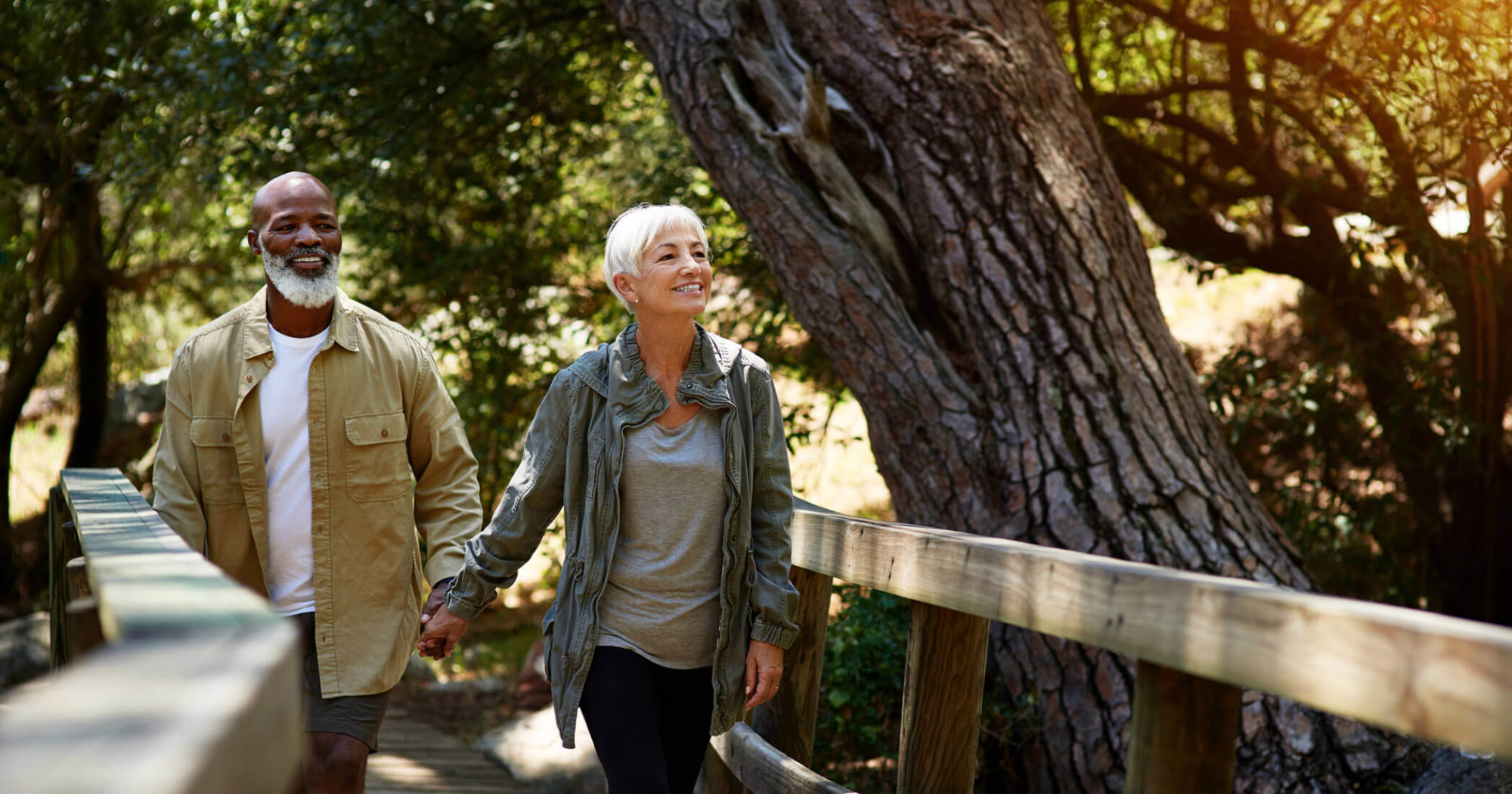 While math games and crossword puzzles seem like a logical way to boost your brain health, but what it may prefer instead is you get up from your chair and go exercise your legs.

A recent study showed that exercising the legs, especially with weight-bearing exercises, signals the brain to create new nerve cells. These findings can not only help people boost their brain function but also explain why loss of leg function leads to rapid decline and provide insight for improved therapies.

Considered a groundbreaking study that will alter neurological medicine, the study illustrates how vital load-bearing exercises are to brain function. It can help explain the decline seen in patients who lose leg function to multiple sclerosis, motor neuron disease, spinal muscular atrophy, and other diseases of the nervous system.

The mechanism also affects those who are bed ridden, astronauts in space who do not have gravity to work against when using their legs, and those who sit all day — “sitting disease” raises the risk of many common diseases such as diabetes, cardiovascular disease, and obesity.

The researchers found that not using your legs alters your body chemistry by lowering the amount of oxygen in the body and altering the expression of genes involved in cellular growth and regeneration. These alterations dramatically decrease the numbers of neural stem cells and thus the ability to produce new neurons.

Lack of leg function also hinders the function and development of specialized cells that insulate the nerves.

To prevent this, you simply need to use your legs regularly, especially in weight bearing activities. Regularly exercising your legs will literally grow new nerve cells.

Without this, not only will brain function suffer, but your ability to handle the stressors and challenges of daily life will diminish. This study adds to our knowledge base about why regular exercise helps combat stress, anxiety, and depression. 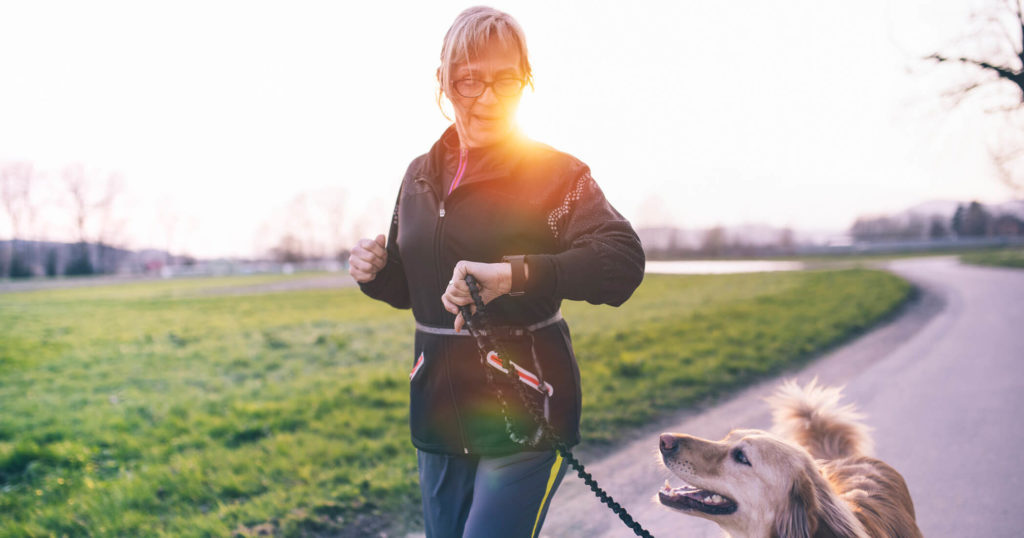 It also demonstrates that no matter how smart you are or how much you engage your brain intellectually or artistically, your brain’s health and function depends on regular exercise that incorporates the large leg muscles. A sedentary lifestyle is as damaging and possibly even worse than smoking.

The study involved restricting the hind legs of mice for 28 days. The mice went about their normal eating and grooming activities and did not appear stressed. At the end of the study researchers examined the area of the brain in the mice responsible for maintaining nerve cell health and producing new nerve cells in mammals.

They found the mice who had their hind legs restricted showed 70 percent less stem cell activity compared to the control group of mice who had full use of their hind legs. The study mice also did not have full support or development of the cells that insulate neurons.

Although research abounds about which forms of exercise are superior, just going for regular walks can significantly boost your brain health and function if you are typically sedentary. You can also try squats, leg lifts, lunges, and other simple exercises that make your legs work against gravity.

Additionally, although any form of exercise is great for the brain, raising your heart rate through aerobic exercise and high-intensity interval training boosts metabolism, hormones, and chemicals in a way that boost brain function and improve and preserve brain health.

However, it is vitally important you not overdo your exercise and cause yourself stress and inflammation. Both of these will work against you by sabotaging function in the hippocampus and causing it to degenerate more quickly. This is important because the hippocampus is the area of learning and memory and the first area of the brain to degenerate in Alzheimer’s and dementia.