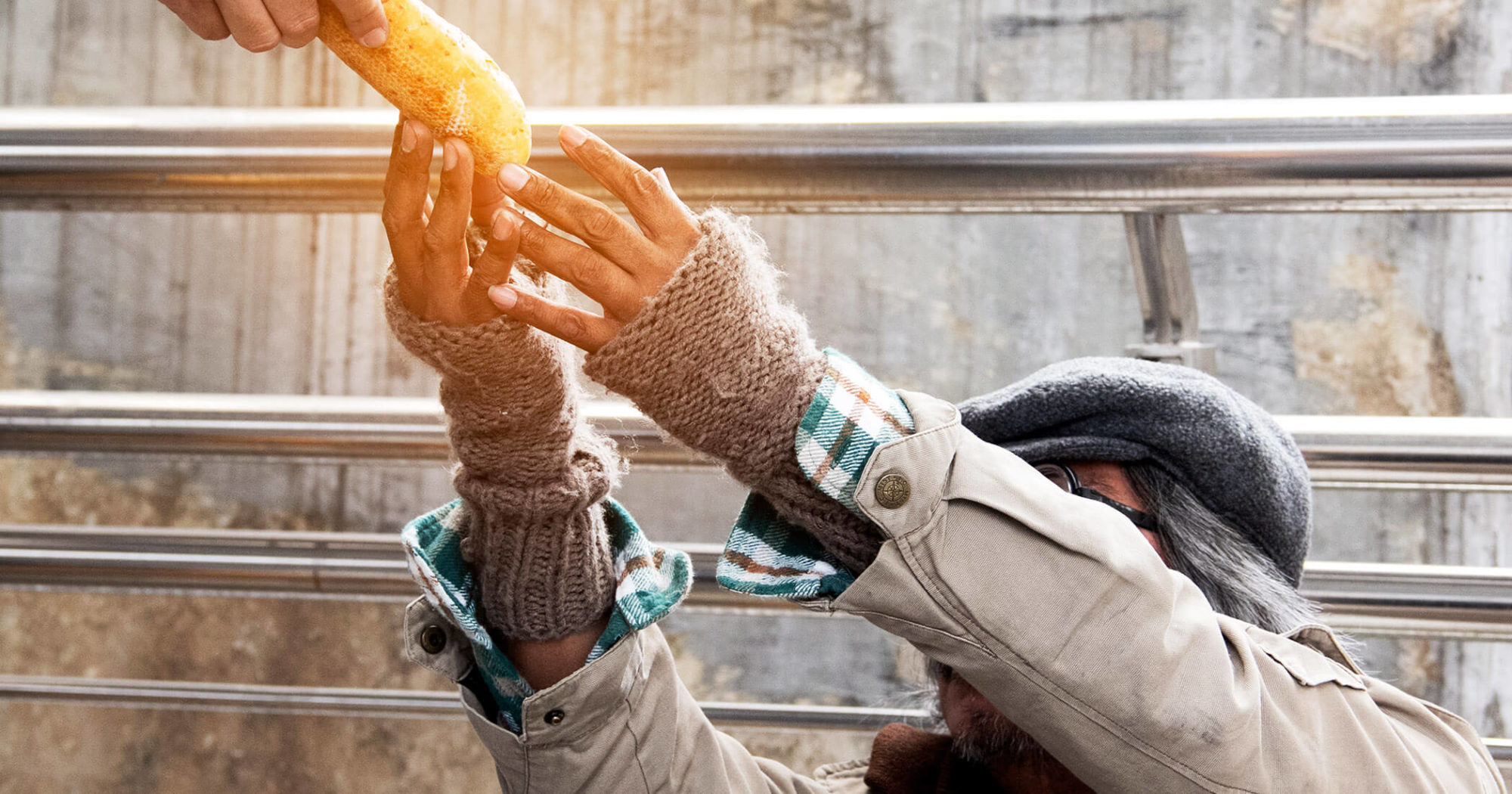 Experts say Traumatic Brain Injury could be consequence or cause of homelessness.

This article was first published in TheGuardian.

Half of all homeless people may have suffered a traumatic brain injury at some point in their life, according to new research – which experts say could be either a consequence or even the cause of their homelessness.

Traumatic brain injury is sudden damage caused by a blow or jolt to the head, which can be caused by a motor accident, a fall or an assault. Sometimes it can cause long-term damage to the brain, leading to neurological and psychiatric disorders.

A large study compiling research results from six high-income countries – Australia, Canada, Japan, South Korea, the UK and the US – found that 53% of homeless people had suffered a traumatic brain injury (TBI). This, estimate the authors, could be 2.3 to four times the rate for the population as a whole.

In a quarter of homeless people, the injury was moderate to severe, which would be 10 times that of the general population, says the research published in the Lancet Public Health journal.

“We need a better understanding of this relationship to address the issue, and to improve outcomes in the homeless and marginally housed population.”

Jesse T Young, a research fellow at the University of Melbourne, Australia, writes in an editorial in the journal:

“It is becoming clear that TBI can be both a cause and a consequence of homelessness. The functional and socioeconomic consequences associated with TBI can present challenges to finding and retaining housing.”

She calls for a trial to investigate whether intervening to house homeless people lowers their rates of traumatic brain injury.

Dr Rob Aldridge from University College London, in a separate piece in the journal, says that homeless people in England have significant health issues and yet the opportunity to help them once they are within the NHS is missed.

Homelessness, he writes, is “a public health emergency that we already know how to tackle – but have failed to do so. Most people experiencing homelessness had been admitted to hospital in acute health crisis. Their health needs represent a system failure to intervene early and prevent serious harms.

“Everyone has a right to dignity and respect. Homelessness is a barometer of social justice that reflects a serious problem in our society, the remedy to which is within our grasp.”

His own research has found that nearly one in three deaths of homeless people could potentially have been prevented with proper healthcare. There is a pressing need for intermediate healthcare for homeless people to allow them to recover once any emergency or acute illness has been dealt with.

“If you had an elderly patient and you didn’t have a safe place for them to go, you wouldn’t just discharge them on to the street – and yet we still do,” he said.

Schedule a consultation to discuss how we can help with therapy for your traumatic brain injury.