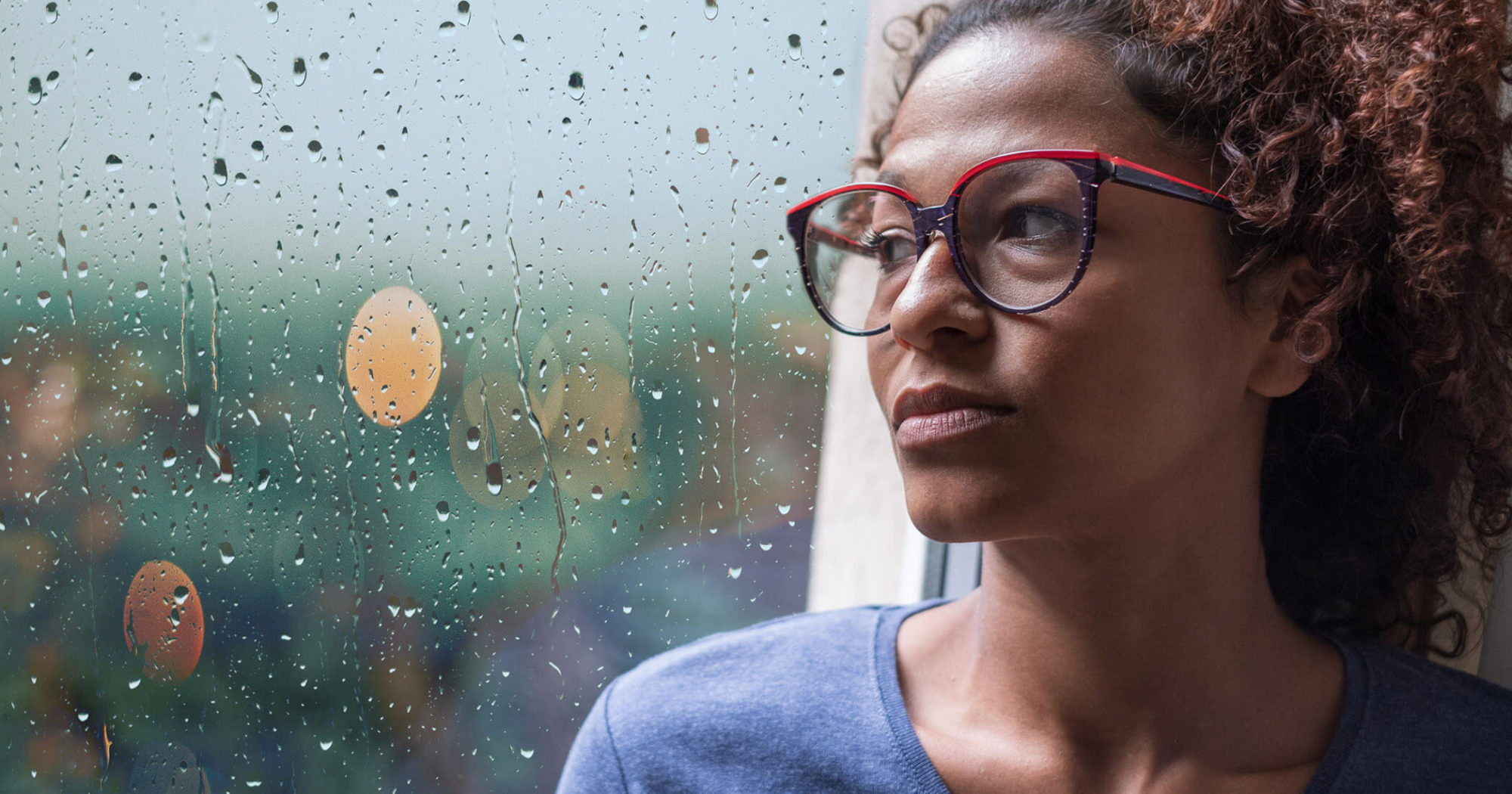 When a person has low self-esteem, low motivation, feelings of hopelessness and worthlessness, and is prone to temperamental outbursts, it’s common to pin that on some deep-rooted psychological issue.

Although that is often the case, sometimes simply being low in the brain chemical, or neurotransmitter, dopamine can cause these symptoms.

Do you suffer from these symptoms of low dopamine?

These symptoms not only make one’s life miserable, they also can lead to loss of relationships, jobs, and a sense of meaning in life.

Dopamine is linked with pleasure in the brain. We need dopamine to feel enjoyment, a sense of reward, and for motivation to get things done or even go do something fun. Dopamine is what enables us to focus and concentrate and see a task through to completion. It also helps with libido.

Dopamine also allows us to stay calm under pressure and not lose our temper. People with low dopamine snap or explode easily or become aggressive. Then they may feel bad about it later.

At the extreme end, chronically low dopamine is associated with Parkinson’s disease. Dopamine is also linked with addictions.

It’s common to see symptoms of low dopamine in aging men. This is because dopamine activity depends on sufficient testosterone in men. In women it’s linked with low progesterone.

In functional medicine we like to try to address the underlying factors of why hormones are low in the first place. However, some people may need bioidentical hormone replacement therapy to address chronically low hormones and thus low dopamine symptoms.

Although it’s important to address the causes of why dopamine may be low, the problem with people who are dopamine-deficient is they have poor motivation and follow-through. As a result, they are often terrible at complying with changes to their diet or lifestyle that would help them.

In these cases, some supplemental dopamine support can help boost their motivation to address their neurotransmitter imbalances.

Foods that support dopamine contain high amounts of phenylalanine and include primarily animal products in addition to oats and chocolate. Phenylalanine is an essential amino acid, meaning our bodies can’t make it and it must come through diet. As such, vegans and vegetarians may need to make sure they are getting enough of this amino acid supplementally.

However, if you eat animal products and still have a dopamine deficiency, eating foods high in phenylalanine likely won’t do much.

The more important thing to do for many people is eat a diet that stabilizes blood sugar. Eating foods high in sugars and processed carbs on a regular basis will sabotage healthy dopamine activity.

Additionally, sufficient iron is necessary to make enough dopamine. If you are iron deficient this could explain your low dopamine symptoms. Many factors can cause iron deficiency, including anemia, gluten intolerance, and uterine fibroids.

How often you take dopamine support also takes trial and error to see what works for you.

If dopamine support causes intense fatigue, those neurons affected by dopamine may already be overly fatigued even though you need dopamine support. In this case it’s more important to address issues of brain inflammation, oxygenation, and general support.

Dopamine clearance is important too

Just as making enough dopamine is important to feeling good, so is being able to clear dopamine out of your system. This makes dopamine activity more efficient. Proper clearance requires magnesium and methyl donors, such as betaine, folic acid, and methyl B-12.

The use of diuretics, over exercising, estrogen replacement therapies, low stomach acid, and long-time use of dopamine-based antidepressants can all hamper proper clearance of dopamine.

Schedule a consultation for functional neurology support for your low dopamine pathways. One way to build dopamine is to pick something you have low motivation around and do one very small, positive thing in that direction regularly. For instance, if you want to build an exercise habit, start with one push up a day and build from there. The rewarding feeling of accomplishment is effective in building your dopamine pathways whereas beating yourself up for never getting around to that hour long intense Crossfit workout can further drive it down.