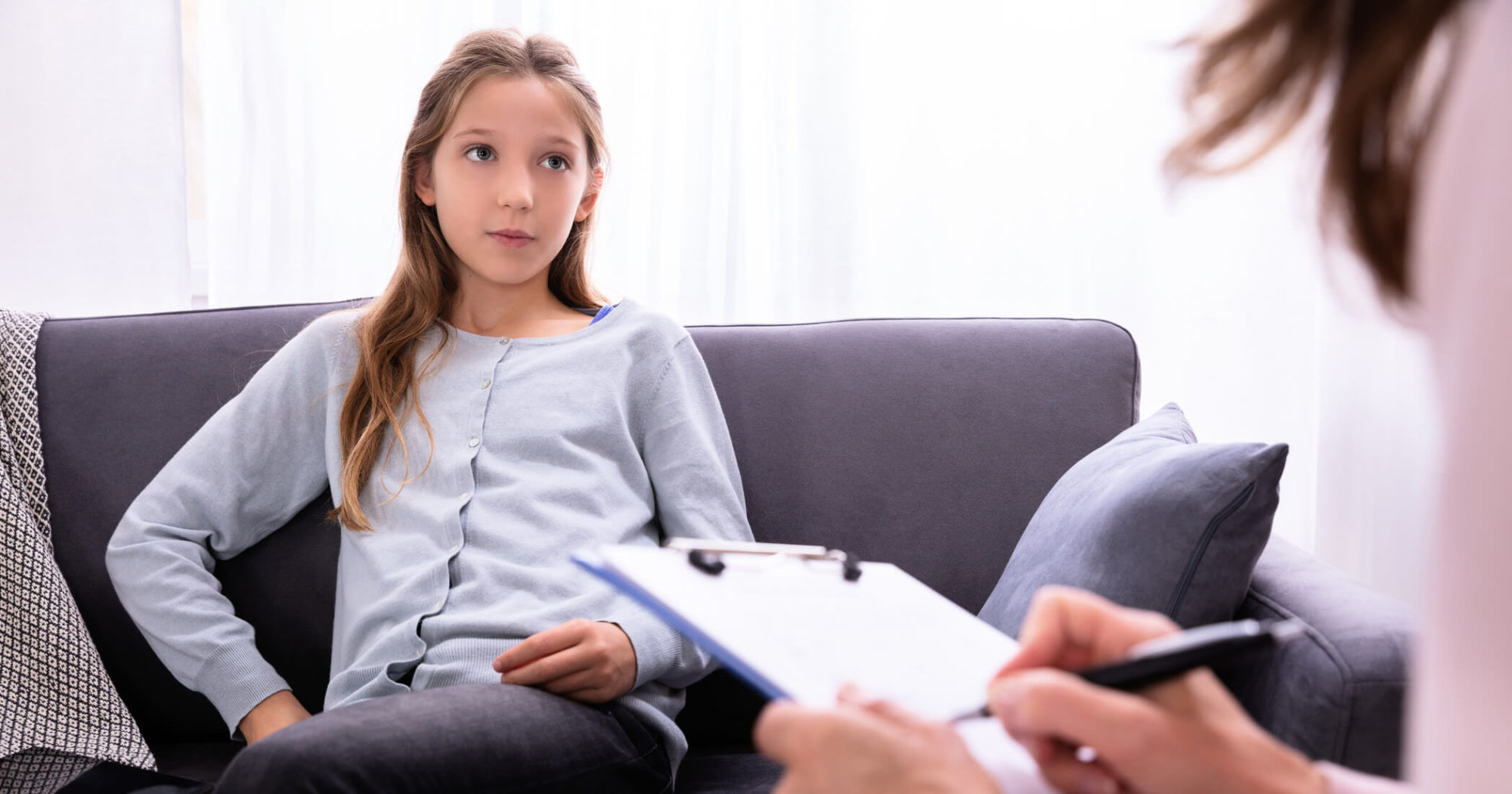 The number of children diagnosed with attention-deficit hyperactivity disorder (ADHD) in the United States has risen from 6-10% in the last 20 years.

While childhood brain development disorders are on the rise overall — increasingly evidenced as a result of brain inflammation — newer research suggests some children exhibiting symptoms of trauma and family dysfunction are being misdiagnosed with ADHD.

In a quest to understand why ADHD diagnoses were highest among low income children who lived in stressful, violent areas, researchers set out to determine if their ADHD symptoms were a product of their environments.

Experiences such as chronic stress, abuse, neglect, maltreatment, and violence can change a child’s behavior. Research shows that many children diagnosed with ADHD also deal with poverty, divorce, violence, and substance abuse in the family. The more adverse effects a child experiences, the more likely they are to be diagnosed with ADHD.

Children whose trauma manifests as ADHD also tend to be less responsive to conventional ADHD medications and therapies.

Many of these children’s parents were also diagnosed with ADHD and grew up in similar environments.

Symptoms of childhood trauma that can be mistaken for ADHD include:

A survey study of more than 65,000 children found that children diagnosed with ADHD had significantly higher levels of poverty, divorce, violence, and family substance abuse.

Children who had experienced four or more adverse childhood experiences (ACEs) were three times more likely to be medicated for ADHD.

Scientists measure the effects of childhood stress on health in the Adverse Childhood Experiences (ACE) Study. This consists of a short quiz that assesses the link between childhood traumas and disease risk.

The higher the score the more likely a person is to suffer from chronic illness as an adult. This study on ADHD and trauma also shows children who score high on the quiz are more likely to be diagnosed and treated for ADHD.

ADHD and other brain-based disorders also linked with brain inflammation

Of course, not all cases of ADHD are a result of childhood trauma. Researchers are increasingly linking childhood brain development disorders such as ADHD with brain inflammation, or neuroinflammation.

Ninety percent of the cells in the brain are microglia cells, the brain’s immune cells. Once considered to function only as glue that holds neurons together, researchers discovered glial cells serve many important functions.

They dispose of dead neurons, beta amyloid plaque, and other debris in the brain that could interfere with healthy neuronal function. They also facilitate healthy neuron metabolism and neuron synapses.

In children, microglia help ensure proper brain development. They do this by pruning developing communication pathways in the brain to be efficient and high-functioning.

When glial cells are pulled away from supporting healthy neuron function into supporting brain inflammation, the developing brain is more likely to develop and grow improperly and with an increased risk of dysfunction.

Many children are born with neuroinflammation, which is passed on to them in the womb from their mothers. Mothers with unmanaged autoimmunity, chronic inflammatory disorders, and brain inflammation are more likely to pass on these immune dysfunctions to their children.

Things that can cause brain inflammation

Factors that cause brain inflammation include:

In addition to addressing dietary and lifestyle factors and chronic health conditions, compounds that dampen brain inflammation include: