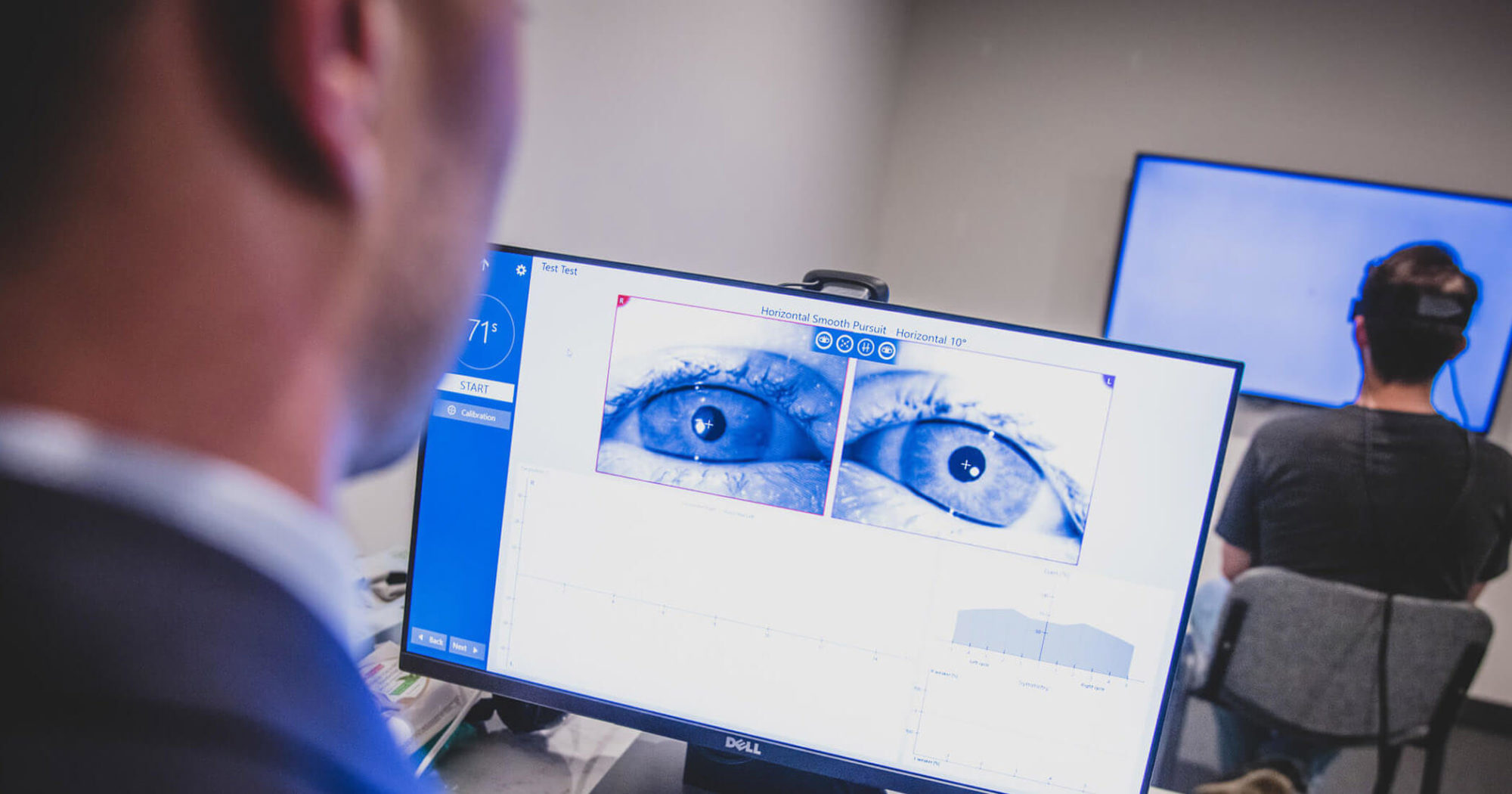 Saccades are some of the most important eye movements humans possess due to the fact that they can give us so much information in such a short period of time.

While I don’t mean to get overly specific about eye movements, I do think it is worth our time to talk about the differences between visually mediated saccades generated as a result of our environment versus memory guided saccades, which are created via memory to objects without the use of vision.

Visually mediated saccades require movement(s) of a target or a specific location of an object in space for us to focus our eyes on, which is vitally important for navigating our environment and making decisions to keep us safe from harm. These “pro-saccades” require the use of the Frontal Eye Fields (FEF), Supplementary Motor Area (SMA), Posterior Parietal Cortex (PPC), the Medial Longitudinal Fasciculus (MLF), and various subcortical saccade generators throughout the brainstem.

So why does any of this matter…?  Because providers and clinicians can use these different tests to determine the integrity of these specific areas of the brain, which may offer them more insight into why a patient may be experiencing their symptoms and more importantly, allow the doctor to create an individualized rehabilitation program to improve the functionality of these areas of the brain.

When was the last time you had your saccades assessed…?

Schedule a consultation to discuss having your Saccades accessed.