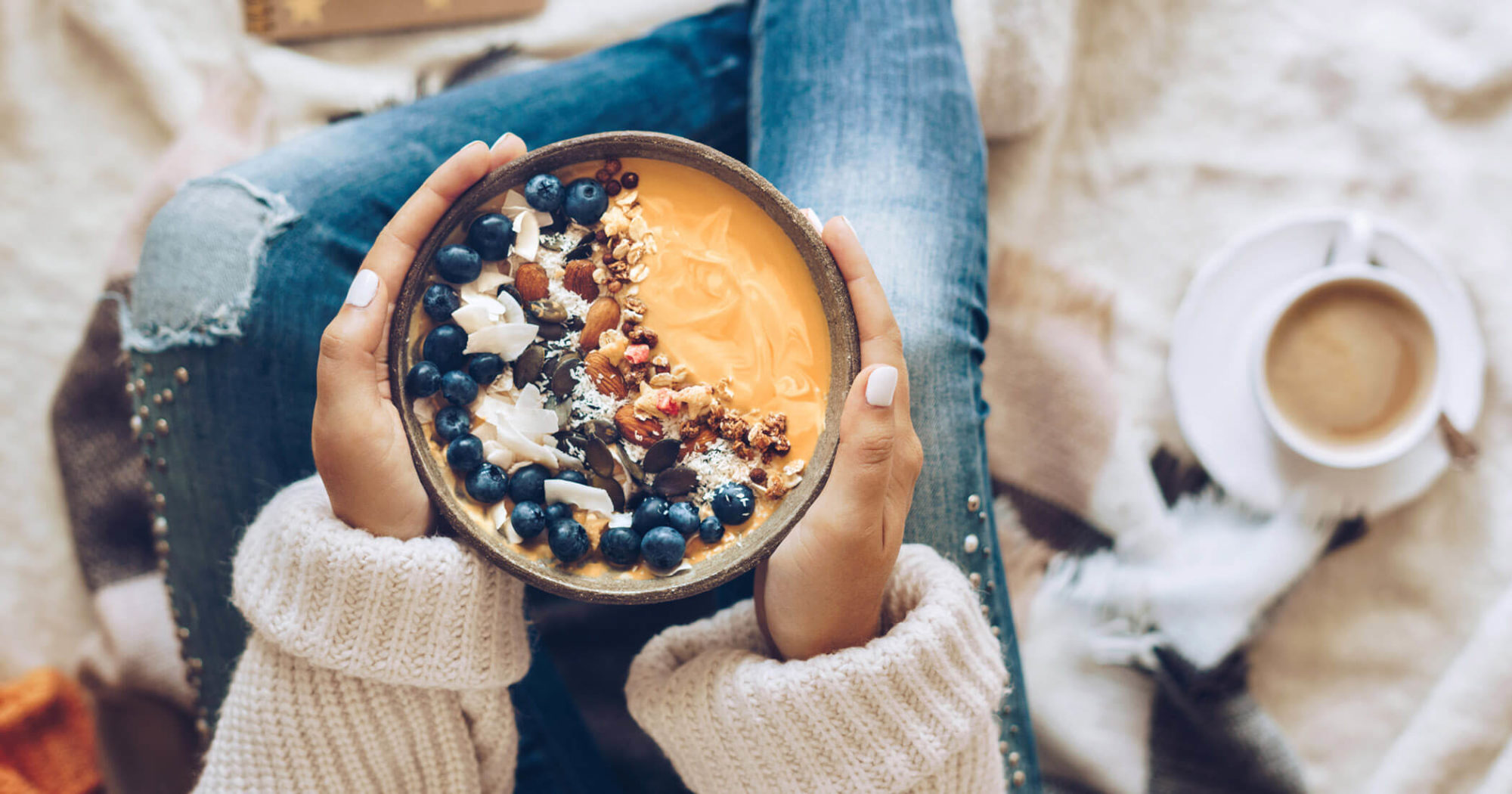 You’ve heard antioxidant foods and supplements can help fight inflammation and protect you from toxins, but the most important antioxidant is one we make in our own bodies: glutathione.

Unlike common antioxidant sources — vitamins C and E, beta carotene, turmeric, resveratrol, and foods such as blueberries, tomatoes, and red wine — you can’t take plain glutathione as it’s too hard to absorb. However, you can take glutathione precursors or special forms of glutathione that can be absorbed by the body.

Antioxidants are molecules that inhibit other molecules from going through oxidation, a chemical reaction that produces toxins called free radicals.

Free radicals are unstable molecules created as a result of natural biochemical processes. We can also ingest them via toxins in food, air, water, and even medication. Left unchecked, free radicals damage cells and contribute to the development of serious health problems.

While we need plenty of dietary antioxidants from varied and plentiful fresh fruits and vegetables, our most powerful antioxidant source is the glutathione our bodies produce.

In fact, glutathione is so powerful it’s referred to as the “master antioxidant.”

Two of glutathione’s most important duties are promoting liver detoxification and dampening inflammation.

Liver detox. In the liver, glutathione binds with toxins to help move them out of the body. This process is so effective people who overdose on Tylenol receive an IV infusion of NAC (N-acetyl cysteine), a precursor, or building block, for the body to produce more glutathione.

When you have enough glutathione in your cells, it “takes the bullet” by offering itself up to free radicals so they don’t attach to and damage cells.

However, when your glutathione reserves are too low, free radical damage can spiral out of control, leading to cell damage and the foundations for inflammatory health condition such as:

Glutathione depletion is also linked to a number of other disease states and groups:

In many of these cases, raising glutathione levels has shown therapeutic benefits.

In these overly-stressed times of inescapable toxic burdens, it’s nearly impossible to maintain proper glutathione levels strictly through diet. You can find plain glutathione over-the-counter, but it’s not worth taking because your gut breaks it down before you can use it.

However, it is possible to support your glutathione status in the following ways:

S-acetyl glutathione is one of the newest and most accessible forms of glutathione that the intestinal tract can efficiently absorb. It can be helpful in managing autoimmunity.

Liposomal cream is used in localized areas of pain or inflammation, such as an inflamed knee or on the thyroid for autoimmunity.

IV drip is highly effective but is expensive and difficult to access for some patients. 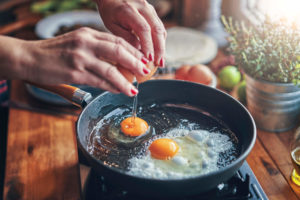 It’s important for the body to be able to make glutathione inside the cells to protect mitochondria, the energy-producing factories that lie at the foundation of our health and longevity. To do this, the body must be able to recycle glutathione.

For glutathione to be recycled, it must be reduced:

There are two main forms of glutathione in the body:

To support glutathione recycling, it is important to first reduce stress on the body:

If these factors don’t bring the needed relief, then the following botanicals and nutritional compounds can help support glutathione recycling:

Taken together these botanicals and compounds activate the glutathione peroxidase and reductase enzymes to promote a healthy glutathione recycling system.