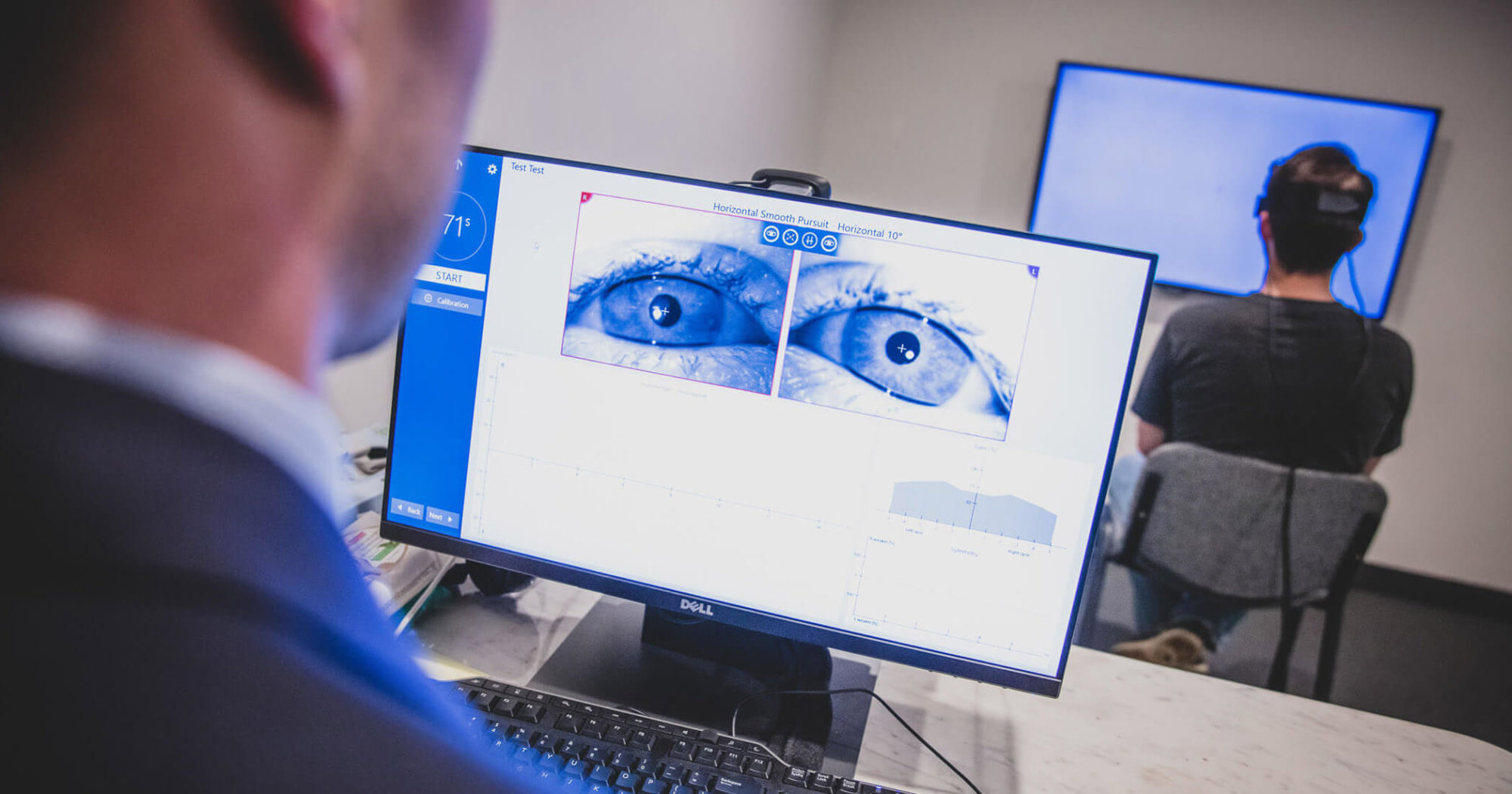 In other words, a square wave jerk is a type of eye movement intrusion that interferes with normal gaze holding or tracking of a target.

Square wave jerks are a common disorder that occurs in many conditions, but quite frequently in cerebellar disorders and in post-concussion syndromes.

Many patients that have square waver jerks intrusions experience:

Sometimes, patients can “feel” this eye movement intrusion occurring and sometimes they cannot. It is quite common for people who experience square wave jerks to have them occur fairly frequently, as many as 1-2 intrusions every few seconds.