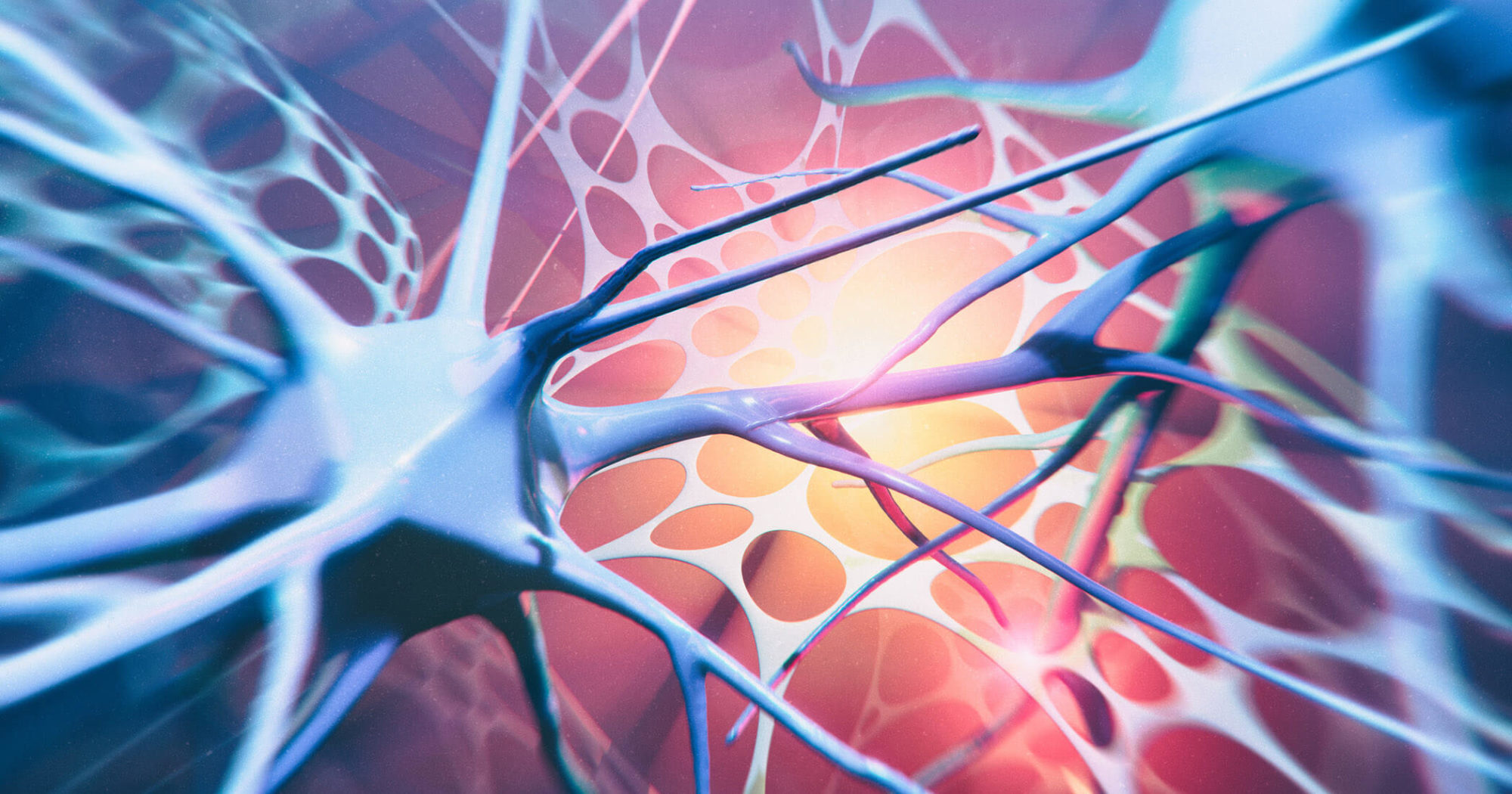 Depression is very common today, affecting about 7 percent of the population, and is a leading cause of disability.

Unfortunately, prescription medications provide no relief for many people and also do not address the root causes of depression, which can differ from person to person.

One type of therapy that has been showing promise involves techniques to stimulate the vagus nerve, that long meandering nerve that connects the brain to the various organs in the body.

A five-year study showed that subjects who received vagal nerve stimulation experienced significantly better relief from treatment-resistant depression than those treated with pharmaceuticals, talk therapy, or electroconvulsive therapy. And the relief they experienced was lasting. In fact, healthy vagal nerve tone is associated with more positivity, better health, and healthy social connections.

Likewise, damage to the brain, such as from a head injury, a stroke, or from brain degeneration affects gut function. This is why people often get gut problems after sustaining a brain injury.

One reason is that vagal nerve stimulation reduces inflammation, a well known cause of depression. The brain is highly susceptible to chronic inflammation that exists elsewhere in the body. Likewise, the brain itself can become inflamed from injury, poor diet and lifestyle habits, or inflammation in the body. However, the brain’s immune cells do not have an “off switch” like the body’s, which can make brain inflammation harder to manage.

Another hypothesis is that stimulating the vagus nerve dampens the “fight or flight,” or sympathetic stress response. Sympathetic stress is necessary to survive a dangerous situation, however, many people are stuck in sympathetic stress. This is linked to depression, chronic inflammation, and health disorders. 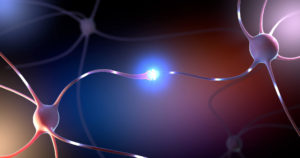 Although the depression study looked at results using an implant that stimulated the vagus nerve, there are other ways to activate it.

Suggestions include stimulating the gag reflex, gargling aggressively throughout the day, singing loudly, and breathing exercises.

In functional neurology we can also offer techniques in the office to help you stimulate the vagus nerve.

As with any strength-building exercise, to benefit from vagal nerve stimulation, it must be done consistently and assertively.

Depression is essentially reduced firing of the frontal lobe, which can be caused by many things. Examples include inflammation, blood sugar imbalances, food sensitivities, hormonal imbalances, neurotransmitter imbalances, and imbalances in different areas of the brain.

Schedule a consultation to discuss how functional neurology can help you with your depression.