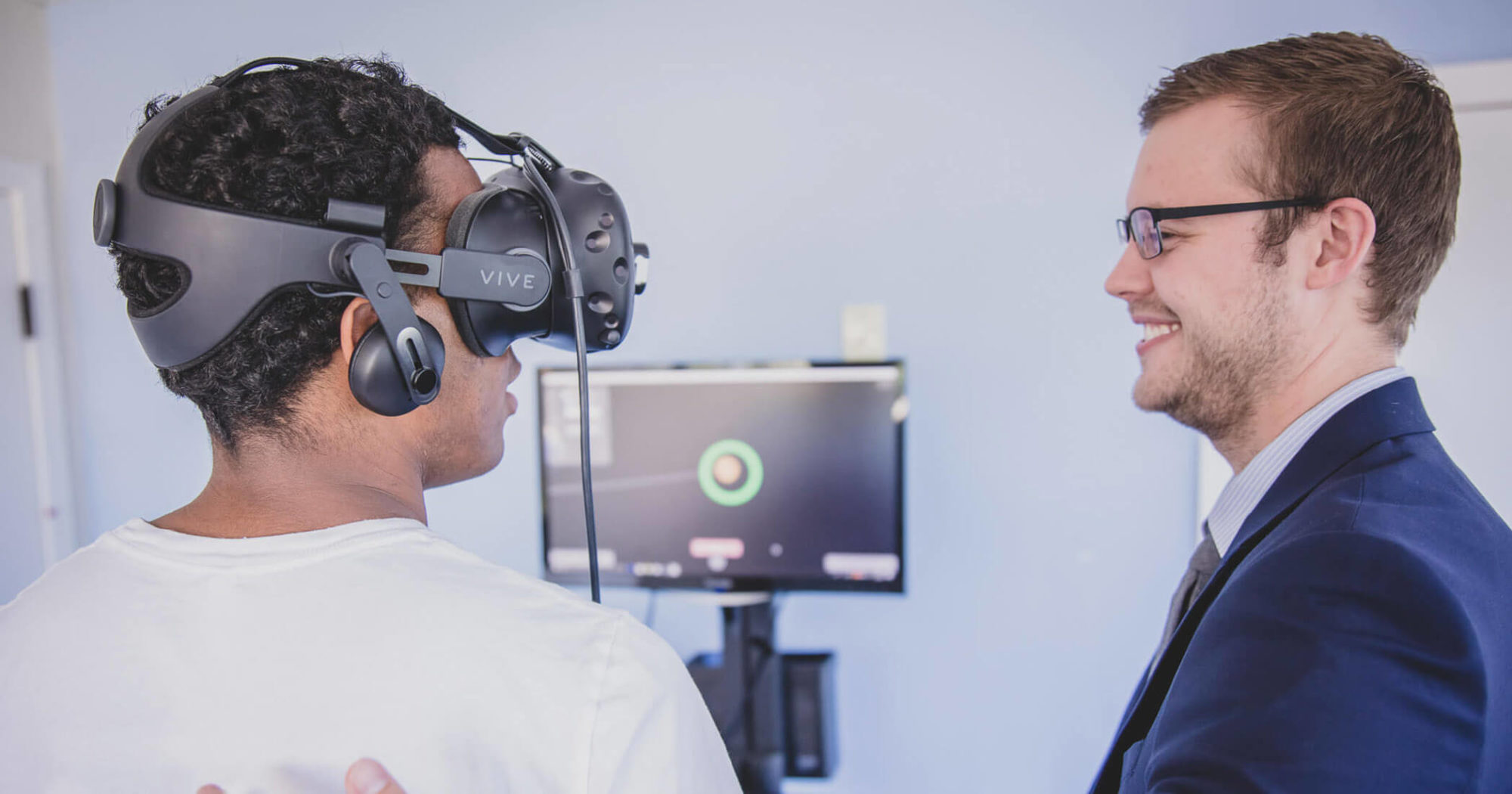 If you don’t already know about the cerebellum, now is the time to learn about its importance and how it plays into your overall well-being.

Although the cerebellum may be a smaller part of the nervous system, it makes up for nearly half of the neurons in the brain! Its role is nothing short of important when it comes to quality of life.

The cerebellum is located very strategically in a safe place at the base of the skull where the spinal cord meets the brain. This is where the integration and coordination of information happens! Your cerebellum is similar to the breaker system of your home. All of the circuits of electricity need to run through the breaker system in order to integrate and function properly. The cerebellum works in the same way, coordinating and integrating all of the information brought in from the sensory receptors of the body such as vision, motion, and spatial perception. This is conducted through a mechanism called “gating,” which means inhibiting and modifying information so that an action can be performed more efficiently. An example of this can be explained through the symptom of motion sickness in a car. When your brain takes in a bunch of information such as a moving environment with cars, trees, and signs, your brain becomes overwhelmed with this large amount of excitatory information. If your cerebellum is not functioning properly, this amount of information will overwhelm your nervous system, allowing areas such as your vagus nerve in your brainstem to be over-activated, giving you symptoms of nausea. The same trend goes for over-activity of the vestibular nuclei in your brainstem, giving you symptoms of vertigo and dizziness.  When the cerebellum is intact and working properly, you do not get symptoms of motion sickness in a car because the large amounts of information is “gated” properly.

If your cerebellum is not gating and integrating information properly, you may see numerous signs and symptoms such as:

These signs and symptoms are very commonly seen at our clinic and can be rehabilitated!

Here are a couple of tests that you can do at home to check the integrity of your own cerebellum:

If you recognize a finding with either one of these tests or relate to any of the symptoms above, schedule a consultation to discuss how The Functional Neurology Center can offer ways to improve your cerebellar function through personalized rehabilitation exercises, lifestyle changes, and diet changes. At The Functional Neurology Center, we would do an in depth Neuro-Exam, along with innovative diagnostic testing in order to figure out the root issue of what may be causing your symptoms. We would LOVE to help you improve your cerebellum!