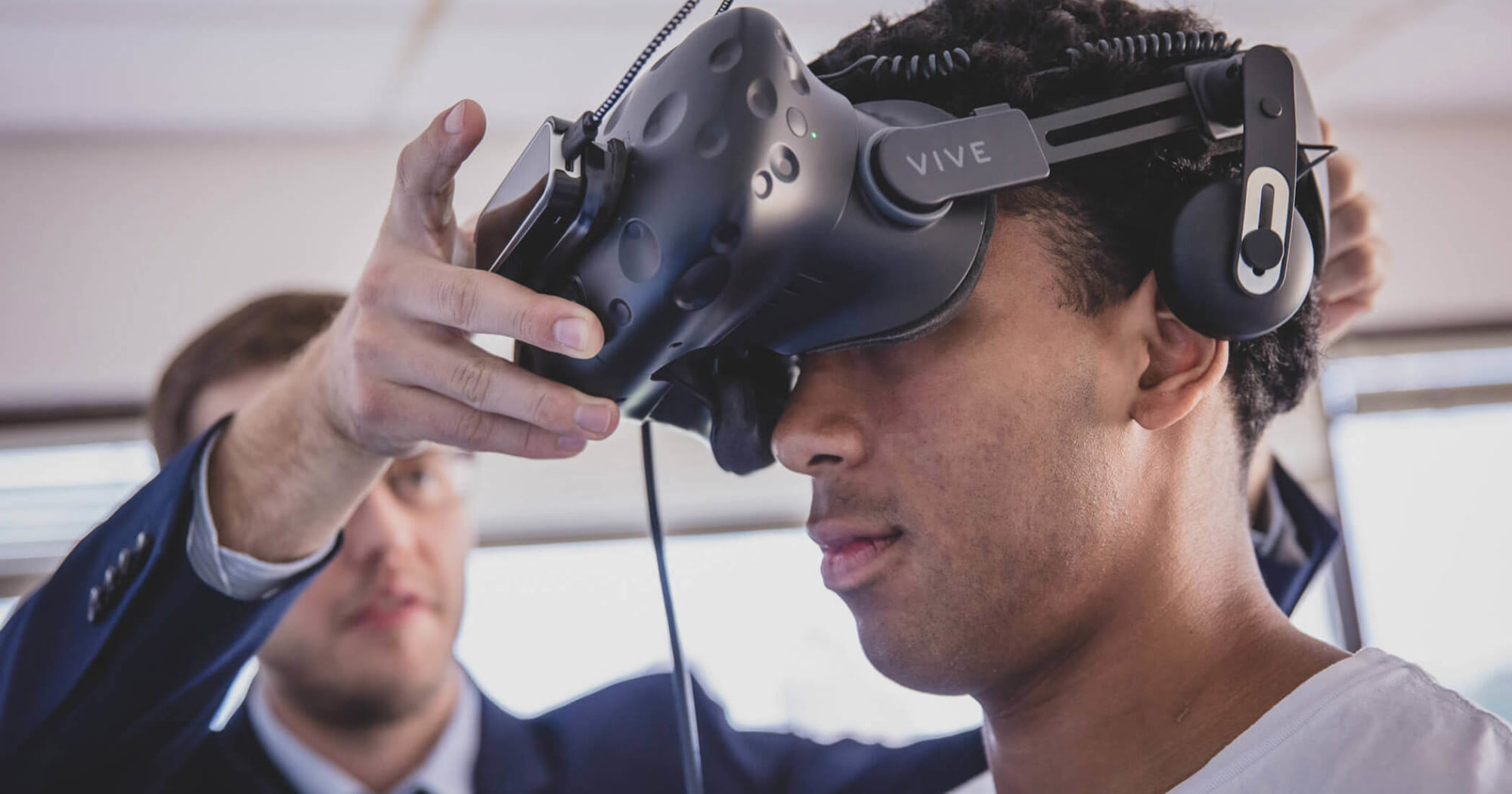 The cerebellum is located at the base of the skull where the spinal cord meets the brain.

For years, scientists have believed its only roles were in helping to coordinate and regulate voluntary movement such as walking or writing. However, we’ve learned it plays a much larger role acting as the brain’s “quality control unit.”

Evolutionarily speaking, the cerebellum is an ancient brain structure common to humans, lizards, and fish. It takes up a relatively small portion of the human brain — about 10 percent by weight — but it contains about half of the brain’s neurons, specialized brain cells that transmit signals.

More well-protected than other areas of the brain because it sits at the base of the back of the head, we’ve long known that the cerebellum coordinates voluntary movement.

Any time you shift your balance, coordinate multiple muscle groups, move your eyes, speak, or learn a new movement such as playing a musical instrument or riding a bike, you are using your cerebellum.

The primary integrator of information

Only a handful of researchers have explored cerebellum functions that might reach beyond motor control. Exciting new research out of Washington University has revealed that the cerebellum isn’t only involved in sensory-motor function.

“It’s involved in everything we do,” says Dr. Jeremy Schmahmann, a neurology professor at Harvard and director of the ataxia unit at Massachusetts General Hospital who was not involved in the study.

It turns out that what the cerebellum does for motor control it also does for cognition and emotion.

The cerebellum isn’t directly responsible for those tasks. Instead, it appears to monitor those brain areas doing the work and helps them perform better by constantly reviewing and improving them.

“We already thought that the cerebellum was cooler than most people thought, but these results were way more exciting and clear than I could have ever dreamt,” says Dr. Nico Dosenbach, a professor of neurology at Washington University whose lab conducted the study.

A compromised cerebellum results in poor balance and worse

When the cerebellum loses function, it starts to fail at this job of gating information to the cortex. This provides the cortex with more information than it can manage, causing a form of sensory overload resulting in symptoms such as:

Common signs of a damaged cerebellum also involve disturbances in muscle control such as:

It also commonly degenerates with age, which is why so many seniors seem to have trouble with balance.

Schmahmann also says that a poorly functioning cerebellum can lead to brain disorders such as depression, schizophrenia, autism, and obsessive-compulsive disorder. He and others will attempt to treat patients by improving their cerebellum function.

Is my cerebellum compromised?

Other tests we can use to determine your cerebellum function include:

Other signs your cerebellum is not responding properly to its environment may include dizziness, nausea in cars or on boats, or nausea or dizziness when seeing things move swiftly such as in movies.

It’s not uncommon for Hashimoto’s hypothyroidism patients to have autoimmunity against their cerebellum. If you have Hashimoto’s and also have symptoms pertaining to balance, dizziness, or nausea, ask our office about screening for brain autoimmunity.

Our busy lives present many challenges when it comes to healthy brain function, such as non-stop stress, inflammatory diets, lack of exercise, unstable blood sugar, and sleep deprivation.