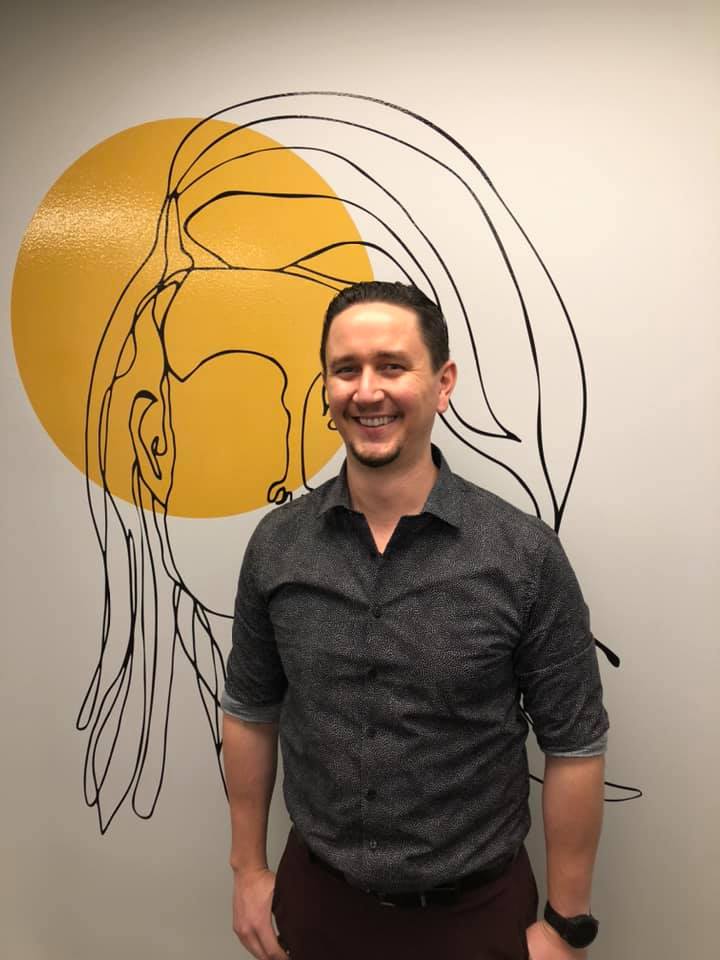 Welcome Thompson to theFNC! Thompson is joining us as a neuro-rehab assistant.
Thompson Maesaka is a dedicated lifelong learner with a special interest in neurology. He graduated with honors from the University of Minnesota with a Major in kinesiology and a minor in psychology, and served as an athletic training intern on the University’s football team throughout his tenure.
He owned and operated a neurology based startup that aimed to help kids with ADHD limit distractions and maximize their study time from 2014-2017, which led him back to school to pursue a Doctorate in Chiropractic from NWHSU where he currently attends.
He has since combined his chiropractic education at Northwestern Health Sciences University with over 1,000 hours of neurology courses from The Carrick Institute into a hybrid program with an emphasis on the neurologic rehab of concussion.
He is currently certified in Active Release Technique, Functional Movement Taping, Corrective Exercise, and Graston Technique.
At the Functional Neurology Center he will be assisting in neuro-rehabilitation and neuromuscular therapy along side Dr. Schmoe DC DACNB.