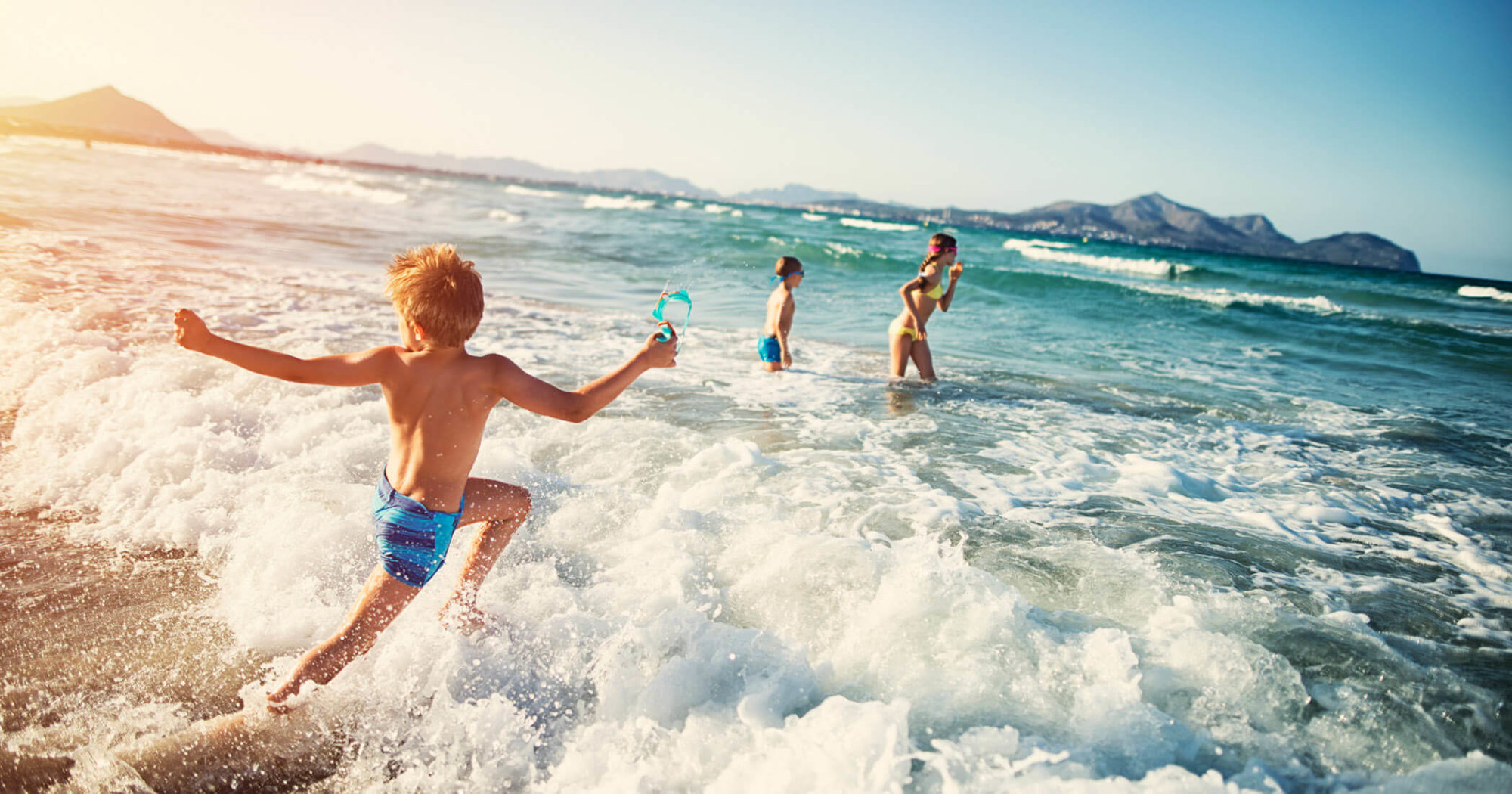 Parents want their children to grow into healthy, happy adults. But a recent study shows they may be missing out on a powerful ingredient to help make that happen: Plenty of unstructured time in nature.

A recent Danish study showed that the more time kids spend in nature the more likely they are to be happy as adults.

This wasn’t a small study of a few subjects. These scientists had a point to make and made sure they did it right — they followed one million subjects over 28 years.

They accounted for and controlled other factors that influence happiness when looking at the data, such as familial mental health, education, and socioeconomic status. Yet even after factoring in those considerations when looking at the data, they still found a staggering 55 percent lower rate of mental health issues in adults who grew up surrounded by nature. This is significantly more effective than what any pharmaceutical drugs can do.

To verify the data, researchers used satellite images of the subjects’ hometowns.

Although it’s the largest and most comprehensive study of its kind, it’s far from the only one. Plenty of previous research has demonstrated the mental health benefits of ample exposure to nature.

With more than 50 percent of the world’s population living in urban areas, and with that number projected to increase to 70 percent, studies like this are important so that green areas are incorporated into cities and suburbs.

Here are some ways nature has been shown to improve mental health:

Reduces anxiety. While regular exercise improves mood and brain health, exercising in nature has been shown to be most effective in lowering anxiety. 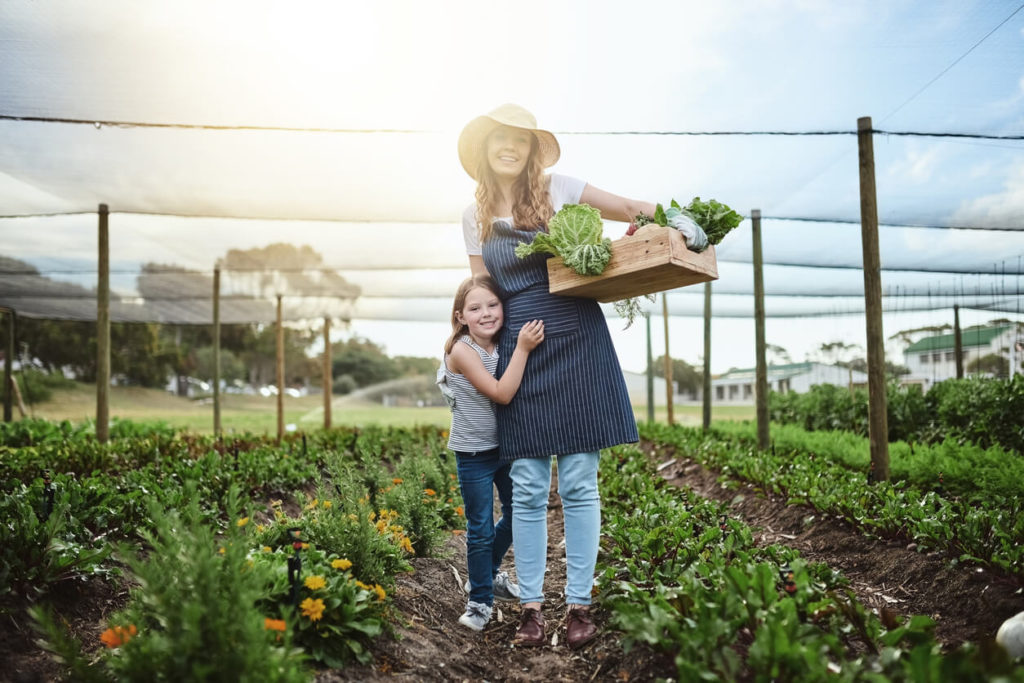 Heart healthy. Walks in nature lower stress hormones and blood pressure and help relieve anxiety, nature, fatigue, and confusion studies have found. These all translate to an internal environment that is more heart healthy.

Feel healthier. A 2006 study found that urban environments that included plenty of green spaces made locals think of themselves as healthier.

Good for women. Studies have also shown nature helps women’s health by alleviating stress and anxiety and by promoting a clear and healthy emotional perspective that feels reassuring.

Why our brains respond to nature

It’s common sense that we feel happier in nature. Urban life is very new within the time span of human history. However, scientists have theorized that we feel and function better in nature for several possible reasons:

Functional neurology can help you improve and restore your brain function so that you feel more naturally inclined and motivated to get out into a natural environment more regularly.