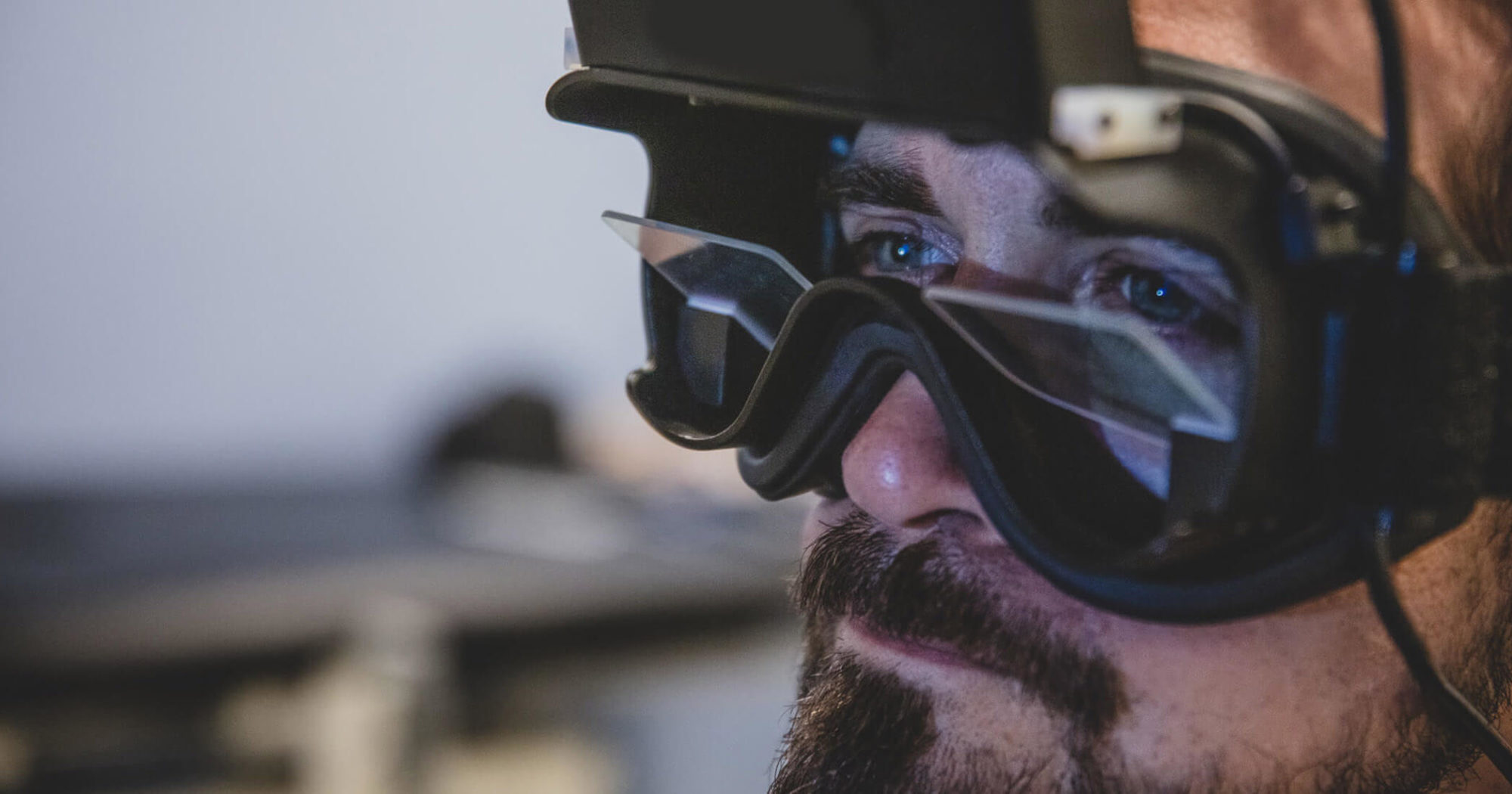 The brain is our heaviest and most complex organ, using most of the body’s oxygen and about 30 percent of its energy supply.

The brain is divided into sections, each in charge of different functions although all working together. In functional neurology, we can identify areas of poor brain function and help you get them working better again with customized therapy and rehabilitation.

The frontal lobe also governs emotional drive, motivation, and planning. Poor frontal lobe function can result in an inability to set goals or follow through on projects or plans. You may feel lazy, unmotivated, or depressed if so. In fact, depression is simply a frontal lobe impairment.

The frontal lobe activates the muscles. Poor frontal lobe function can result in moving more slowly or not swinging your arms when you walk.

The temporal lobes are located on either side of the brain above the ears. They govern hearing, speech, memory, emotions, and distinguishing smells.

Tinnitus (ringing in the ear) is a common symptom of temporal lobe dysfunction, although not all tinnitus is due to temporal lobe degeneration, as is difficulty distinguishing between different tones.

Within the temporal lobes is the hippocampus, the seat of learning and memory. Degeneration of the hippocampus leads to poor memory and eventually Alzheimer’s disease.

It is also involved with spatial orientation, sense of direction, and circadian rhythm (sleep-wake cycle).

The parietal lobes are located behind the ears and perceive and interpret sensations such as touch, pressure, texture, weight, size, or shape. The parietal lobe function also tells the body where it is in its environment. Reoccurring injuries are common with parietal lobe impairment.

Your cerebellum is two lobes at the back of the head, directly above your neck. It calibrates muscle coordination and balance and filters information before sending it to the brain.

The occipital lobe is in the back of the brain and processes visual information.

Any of the above symptoms in adults usually mean degeneration in those areas of the brain while in children it can signal poor brain development. If your overall brain function is declining, you may have many of these symptoms.

The good news is the brain is very receptive to improving with the right nutrients and input.